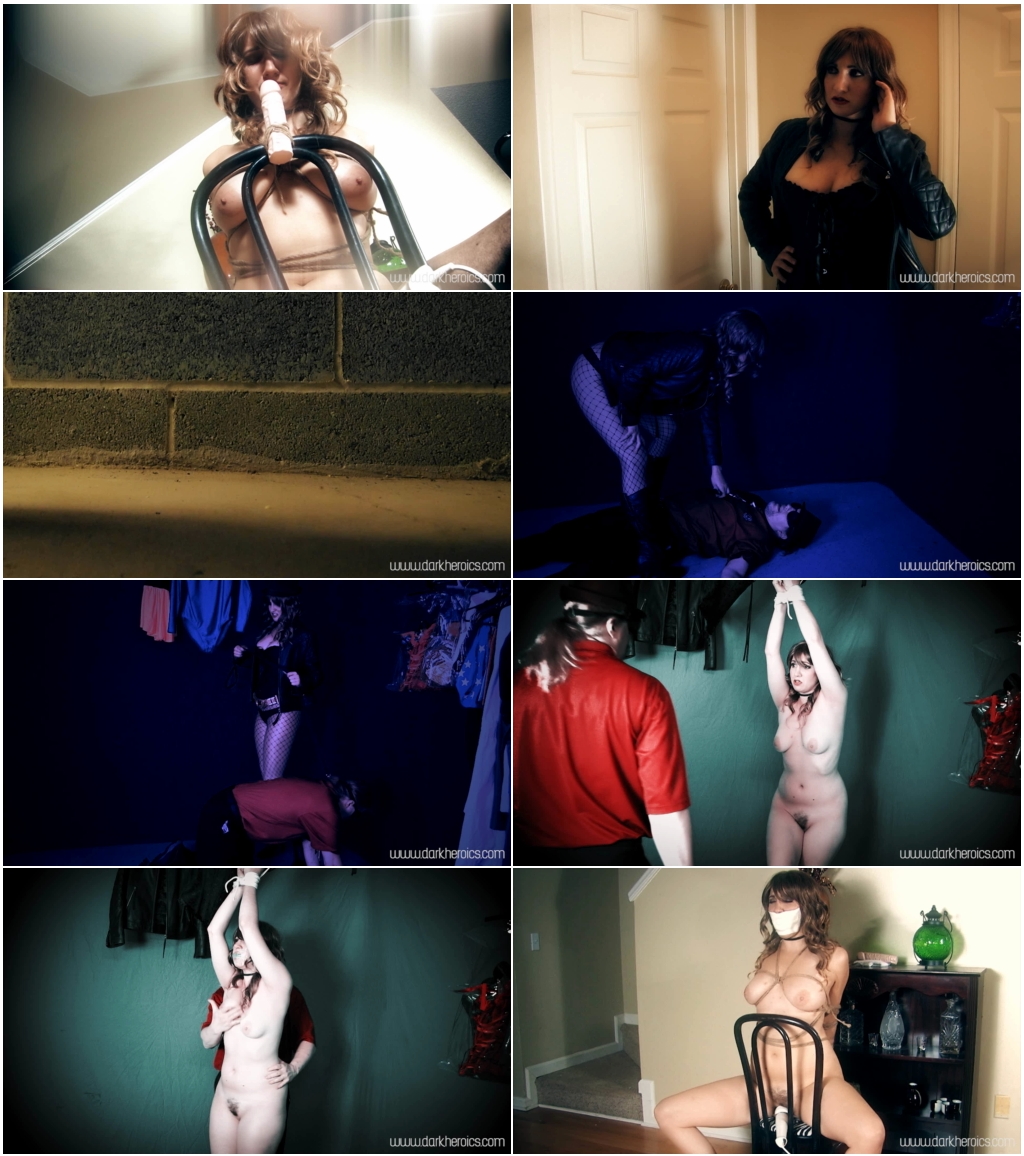 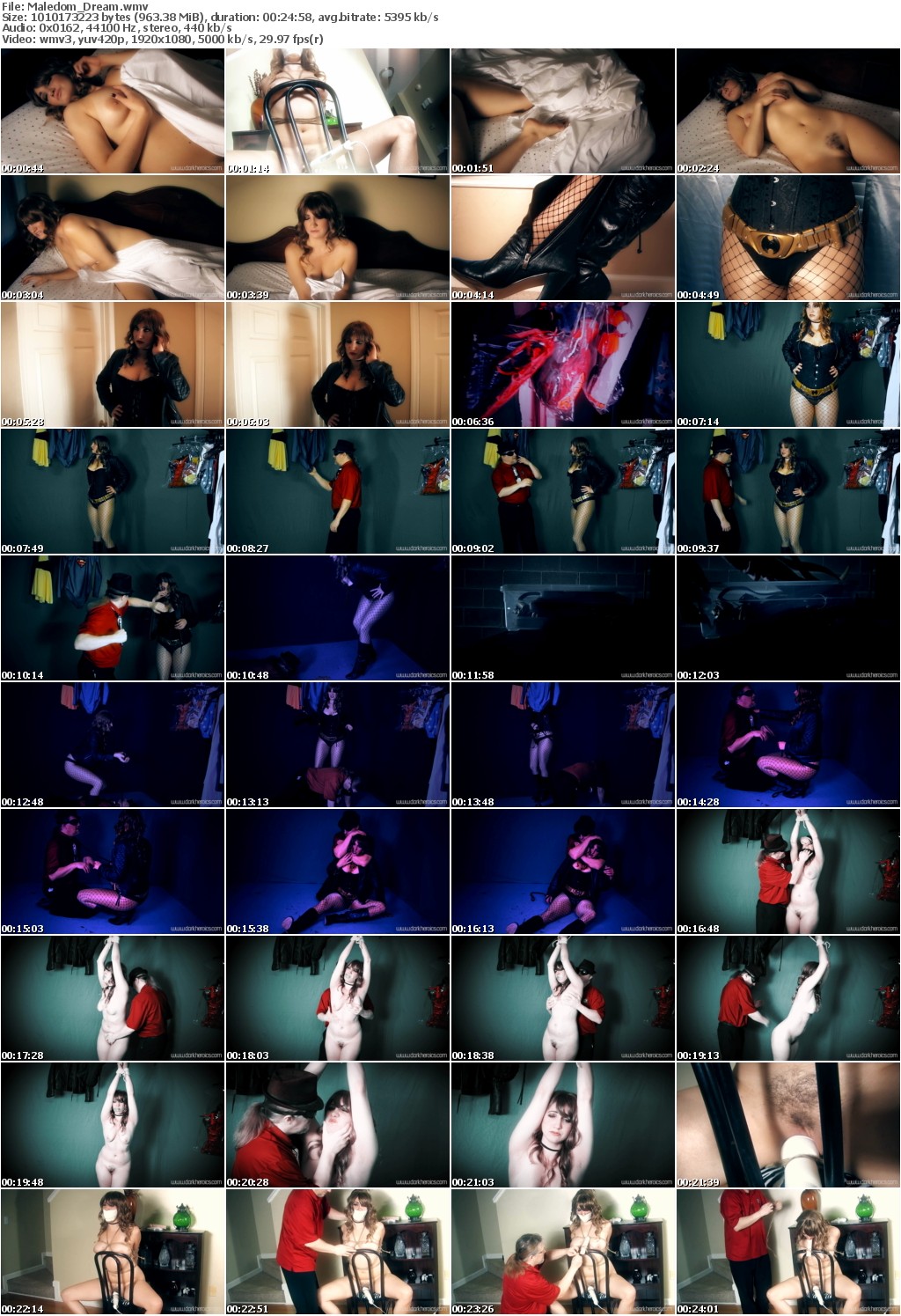 she in a restless sleep of what seems to be a never-ending dream of bondage sex that tantalizes this blond bombshells tight body. All good things must come to an end and she awakens to the sound of her alarm. Black Kanary dresses herself and heads off to the GPS coordinates sent to her mobile device. She arrives at the address and it appears to be that of the famed Collector. There he has superheroines uniforms proudly displayed. Black Kanary hears a sound and quickly hides. She witnesses arrogance at their finest moments as The Collector goes into a long Hamlet-like soliloquy of madness. She emerges from the shadows and confronts the man. She is not impressed with his arrogance. They exchanges blow after blow, and just when it seems she may be defeated, she uses her Kanary Cry, blasting him across the room and shattering the light bulbs. He emerges, broken down and defeated. She has just the right medicine for The Collector a leash. She walks him around and around, humiliating him. She makes him beg to her to release him and thats when he snaps. He chocks out the unsuspecting Kanary and silences her song. What could The Collector have in store for her next?
This clip is for lovers superheroine fetish forced orgasms, BDSM, displays of superpowers, and b/g bondage sex. Clip is filled with decedent imagery of bare ass, breasts, and goodies, beautiful helpless eyes, man handling, whipping, mouth packing, forced orgasm, up close images of vibrated naughty bits, and developed peril storyline. Fetish elements includes: Bondage peril, struggling, corsets, fight scenes, power struggles, femme domme to male dom punishment tables turned scenario, stiletto boots, k-o choke holds, and predicament peril.
Category: SUPERHEROINES
Related Categories: BONDAGE, STRUGGLING, ORGASM DENIAL, BONDAGE BLOWJOBS, BONDAGE SEX Keywords: angelique kithos, superheroine, boy girl bondage sex, k-o, submissive superheroines, rope bondage, helpless damsels, bondage sex, classic peril, superheroines, sleepy, esclavage, esclavitud, ball gag
Tags:Maledom,Male Domination,superheroine,superheroines,Humiliation,Mixed Wrestling,Submission,froced orgasm,super hero, super heroines