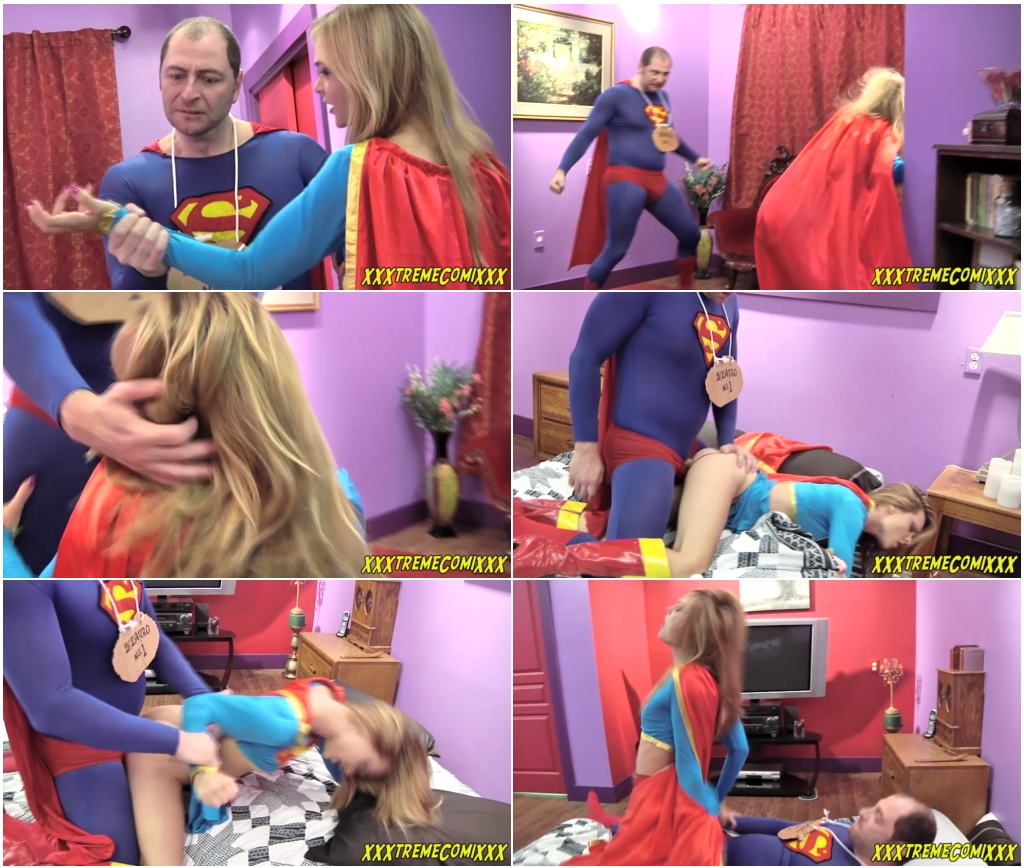 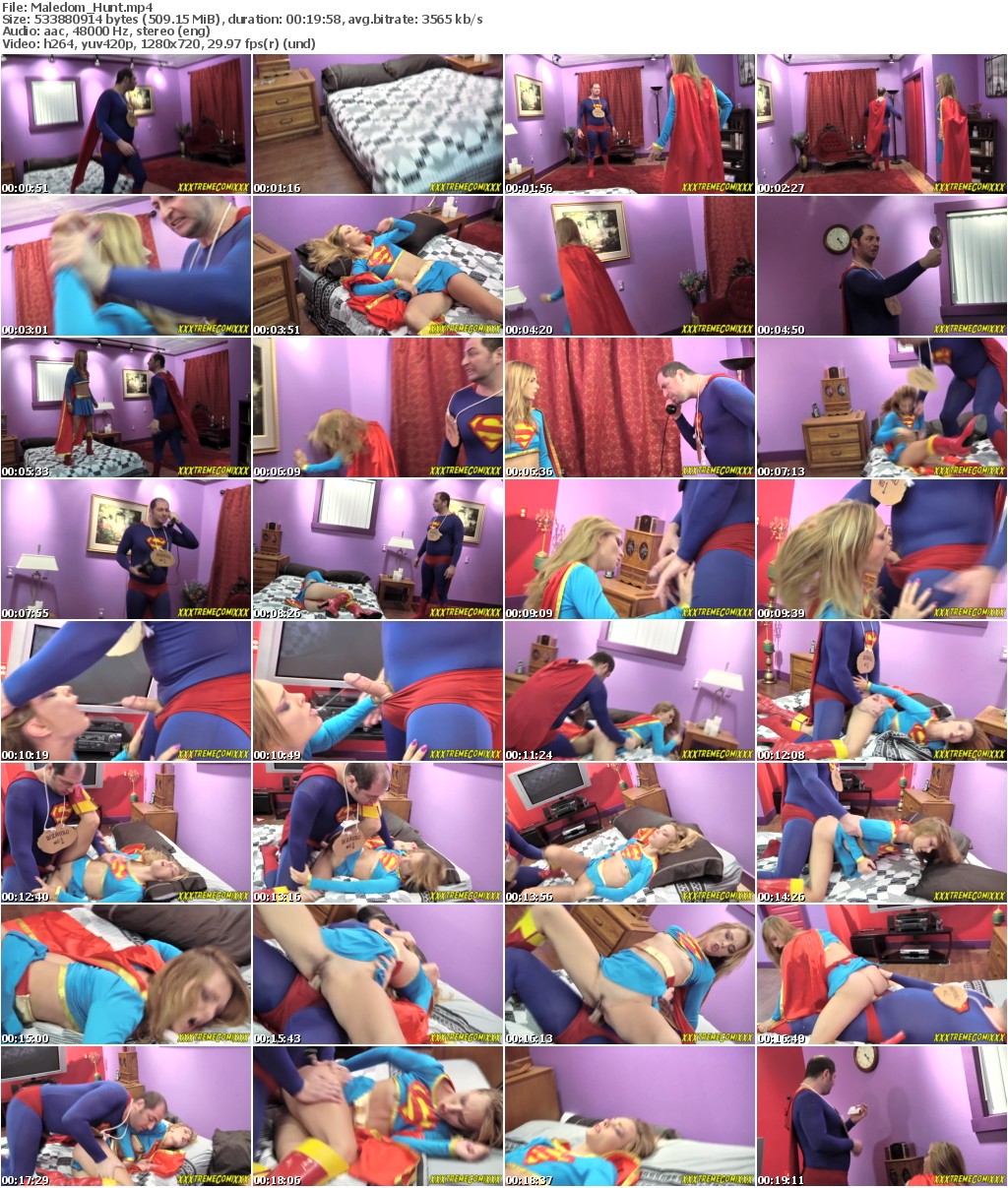 Superman seems lost and confused. He rummages around the mayors apartment looking for a missile code. Supergirl bursts in, confronting him. He seems oblivious to the whole situation, even telling her that Lex might have been the one to tip him off.

Shes going to call Superman and take him home, to which he answers, Yes. But Bizarro is all backwards in the head, and after Supergirl tries to guide him out the door he resists and begins mercilessly beating her, knocking her onto the bed.

She doesnt realize that his speech is backwards at first, even telling him that she would love to live. Shes just not strong enough, so she decides to use her brain, helping him look for the missile codes.

Bizarro is distracted by his on reflection and his use of his laser vision backfires into his own eyes. Supergirl is able to knock him down grappling with him and even tricking him into taking a fake phone call before bashing him with the base.

Getting her onto the bed, Bizarro attacks her further before pulling out his cock and shoving it down her super throat. He then bends her over and fucks her from behind.