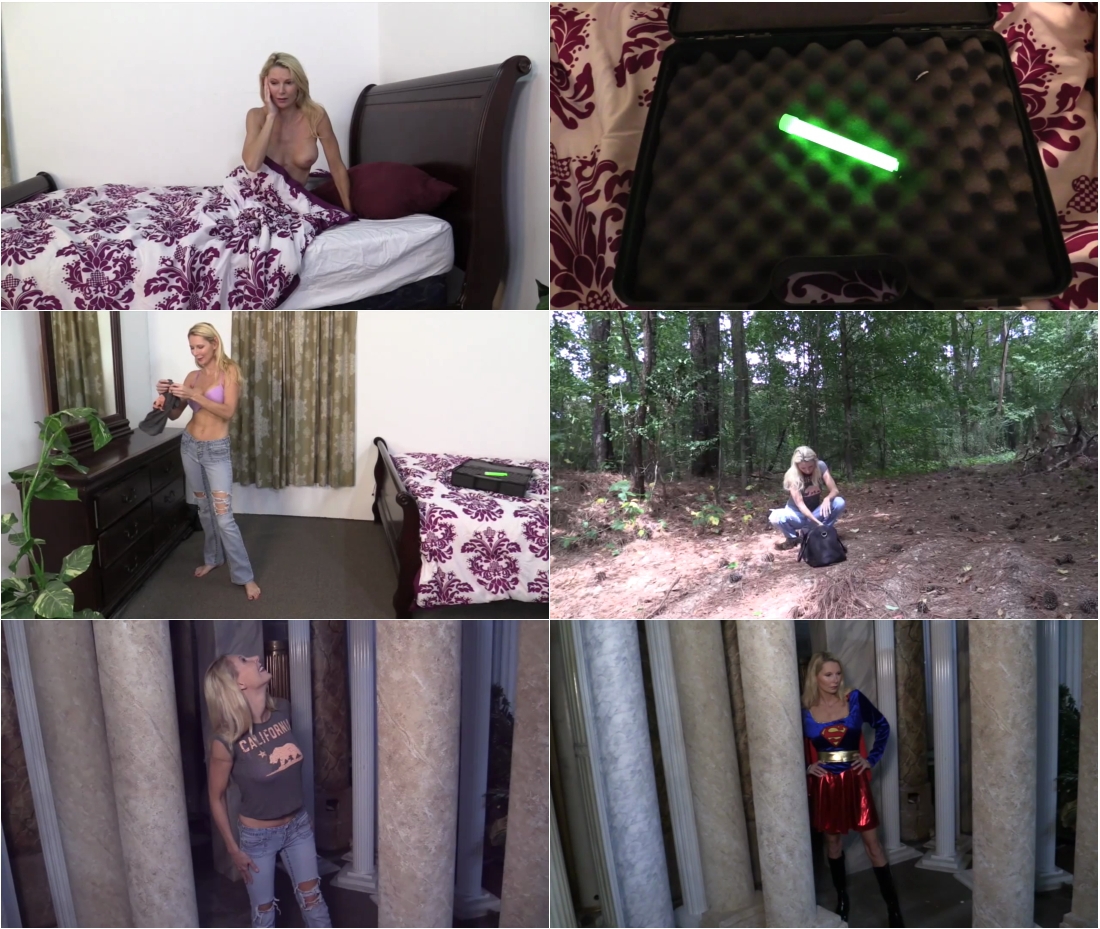 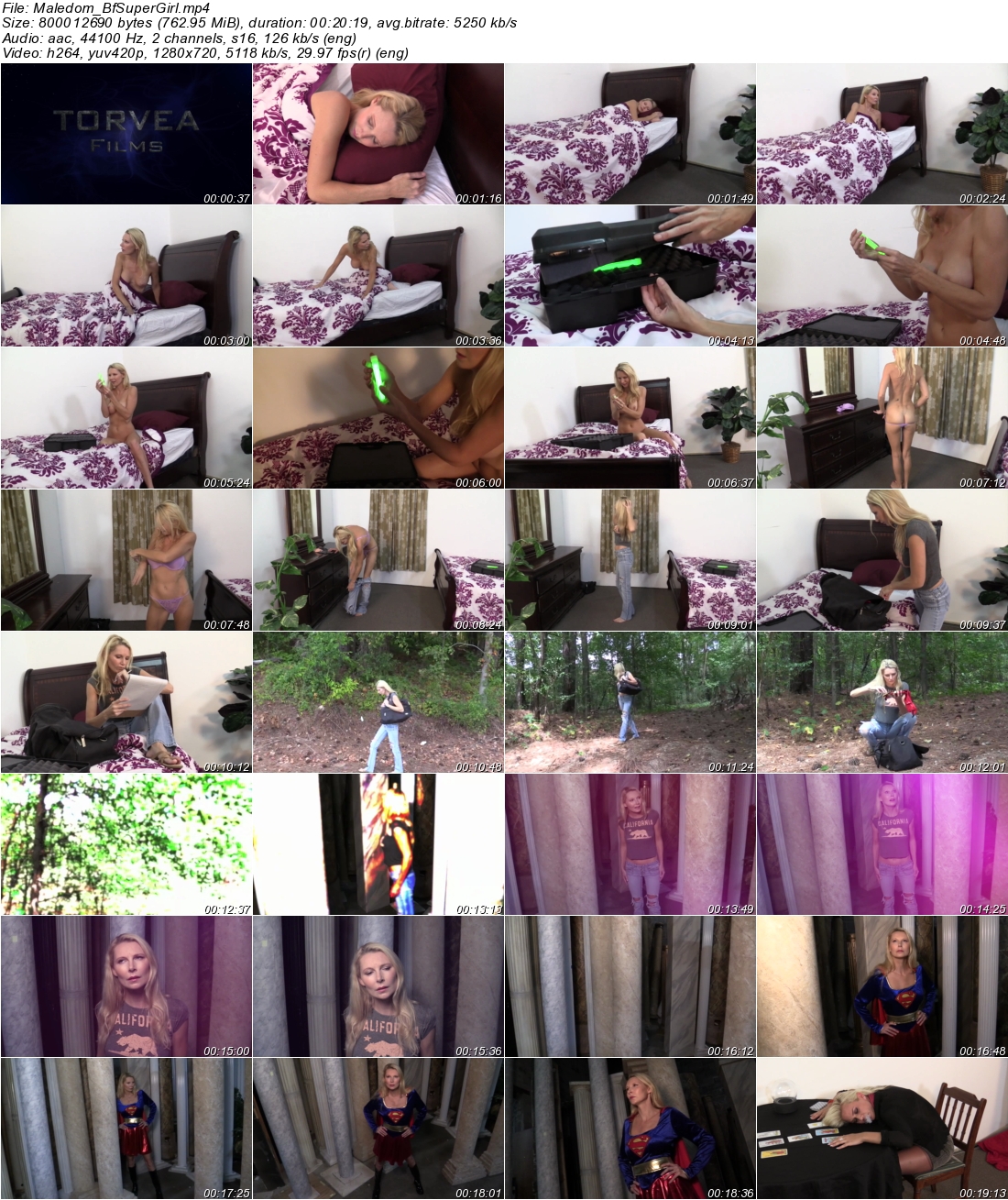 Costume Fetish, Superheroines
Claire Kent is lying in her bed on her 18th birthday and her simple world is about to change as a family secret is revealed. A humming noise awakens her and she finds a box with a crystal inside. She knew she was different because she was always stronger than the other girls and even had larger breasts. Later, she writes a letter to her parents and mentions that their gift was activated and by the time they wake up, she will have gone North. She stuffs the crystal into some cloth into her bag and leaves. As she wanders, Claire stops and throws the crystal. A flash of light and then we see her morphed in the Sanctuary. This new experience leaves her wide eyed and awestruck especially when she hears a female voice say “Kaya-el. I am your mother. You are the last survivor of Kampton.” She proceeds to learn her of her origin story and how she is to use her special powers that make her so different from the other girls. 12 years later, we see Claire standing in her uniform and ready to take on the role of Super Girl after a long training period. OTHER KEYWORDS-Superheroine,costumes, Origin story, Savannah Costello, blond, blonde, large tits, SuperGirl Fetish
Adult Role Play, Big Tits, Blondes, comic, Cosplay, Costume, Role Play,
Tags:Maledom,Male Domination,superheroine,superheroines,Humiliation,storyline,story line,Mixed Wrestling,mixed fight,Submission,froced orgasm,super hero, superheroine porn,super heroines,superheroines porn,superheroines adult movies