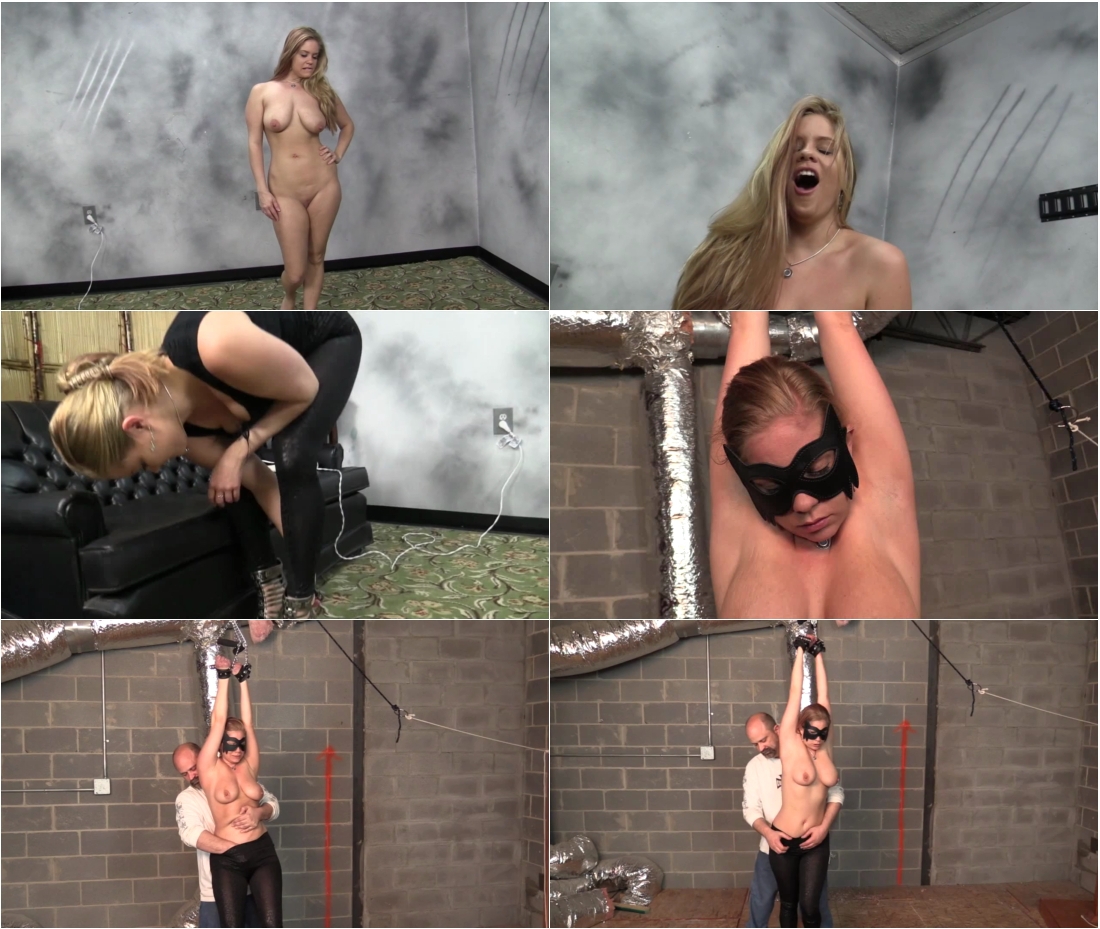 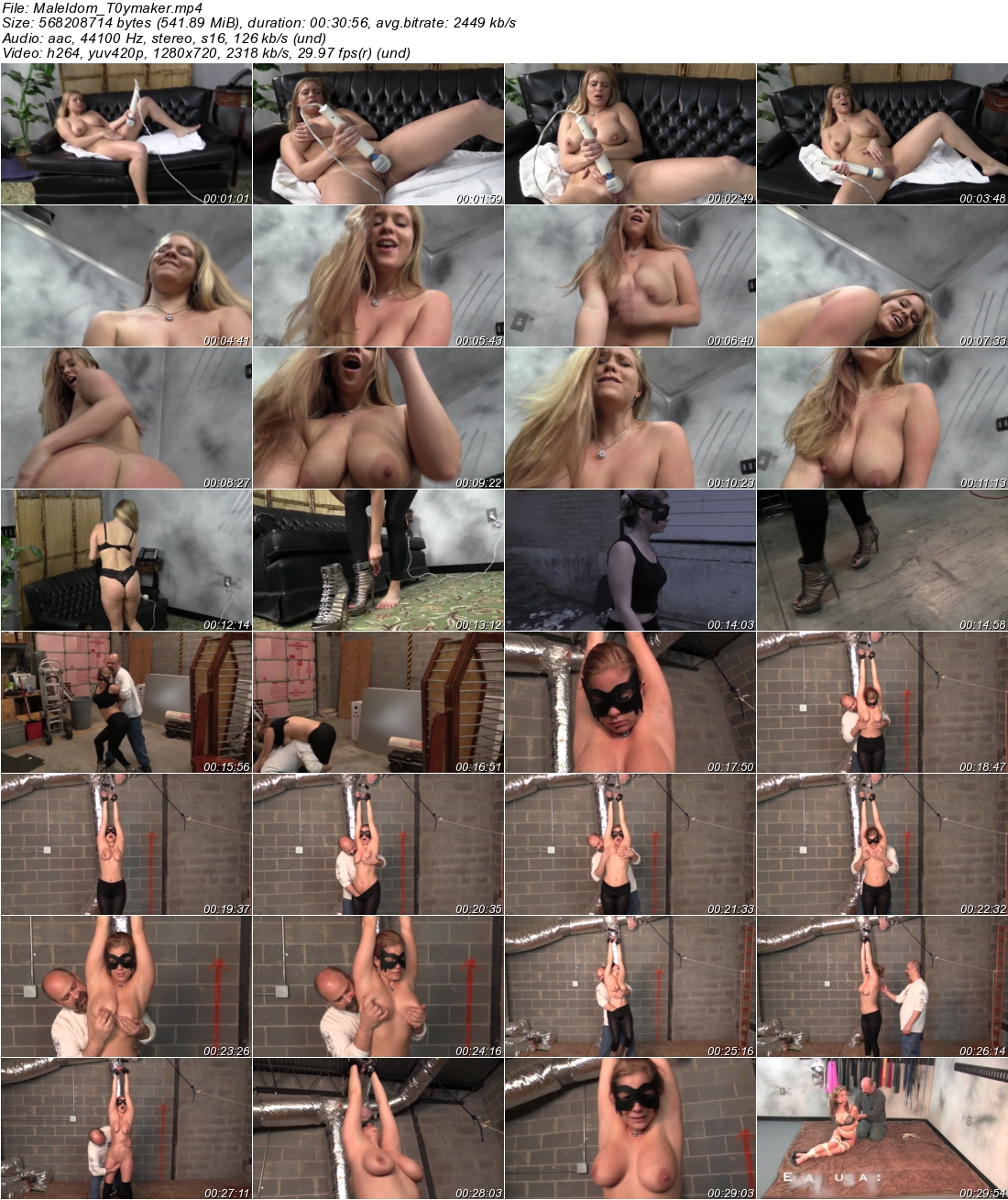 After a steamy shower, Barbara Gordon sits down on the couch and starts playing with her hitachi. Just as nears a mind blowing climax, the intercom rings and Batman asks if she is doing her training as instructed.
She lies and says she has because she is frustrated with all of the training, and no real action. Instead of doing what she is told, she goes back to playing with herself and cums so hard!
Later, as she is ready to train and she ponders what she would tell him if he was here. Barbara enters a dream mode and tells Batman that she is ready to train. In her dream world she is Batgirl and climbs on top of him and rides him really hard (simulated POV). She takes him from the front as well as behind and loves filling her wet pussy with his cock. Those large tits sway and her orgasm proves that she is ready for more action than she is getting. Her body is primed and ready to go for whatever is thrown to her. As she comes out of her dream world, she giggles at the possibility of how she could overtake Batman sexually and fight crime!
Later that night Barbara disobeys Batman and is getting ready to go out and fight crime on her own. She dresses in her temporary uniform because Batman won’t even give her the real one until she finishes her training!
As she walks around an abandoned warehouse, she hears a voice crying for help. This is her perfect opportunity and she walks in looking for her chance at fighting crime.Unfortunately for her, the Toymaker sneaks up and grabs her ass. They tussle and she loses the upper hand when he takes off her bra.
Batgirl tries to keep up, but he knows all of her weaknesses. His hands grab her tits and his hands slide down her uniform to play with her pussy. Despite all of her virtuous intentions, she cums in spite of herself and becomes limp with the exertion.
As she awakens in the torture room, Batgirl is tied with her arms overhead and yet has her mask on. She struggles to get free while The ToyMaker teases her about her fat pussy and how aroused she becomes. The pleasure is overwhelming and The ToyMaker loves humiliating his prey.
Batgirl is going to be his sexual doll!
Category: SUPER VILLAIN
Related Categories: SUPERHEROINES, VIRTUAL SEX, MASK FETISH, POV SEX, DAMSEL IN DISTRESS
Keywords: anabelle pync, annabelle pync, scott torvea, peril, did, aoh, masturbation, heroine, cosplay, humiliation, big tits, embarrassment, bondage, rope bondage, all natural
Tags:Maledom,Male Domination,superheroine,superheroines,Humiliation,storyline,story line,Mixed Wrestling,mixed fight,Submission,froced orgasm,super hero, super heroines,superheroines porn,superheroines adult movies