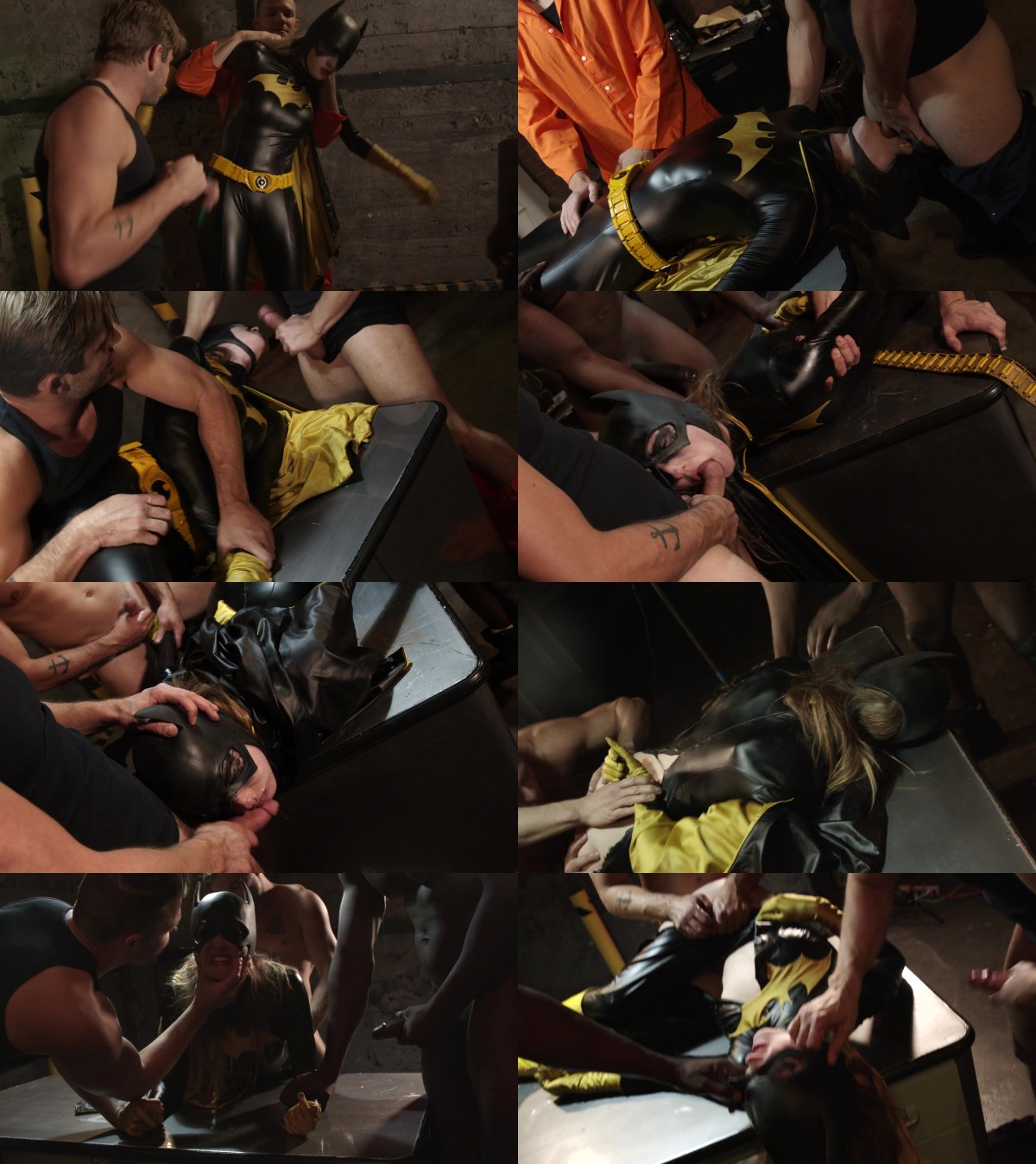 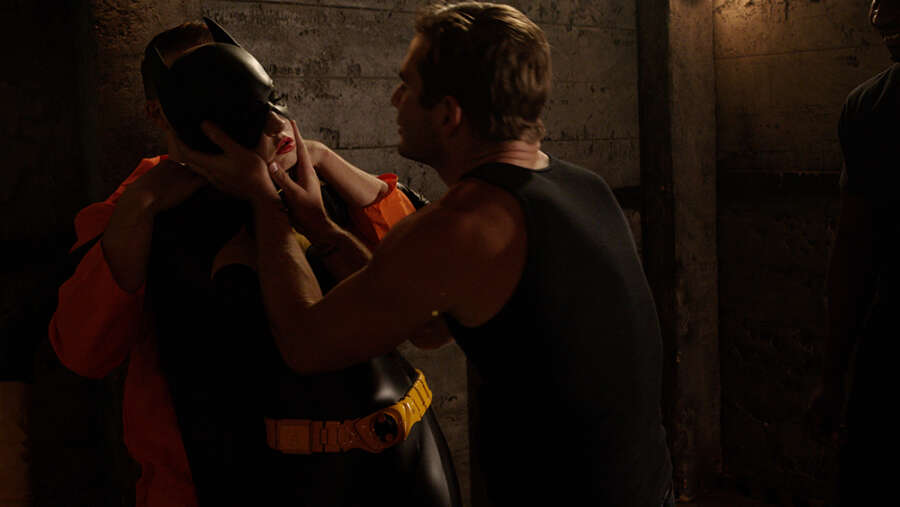 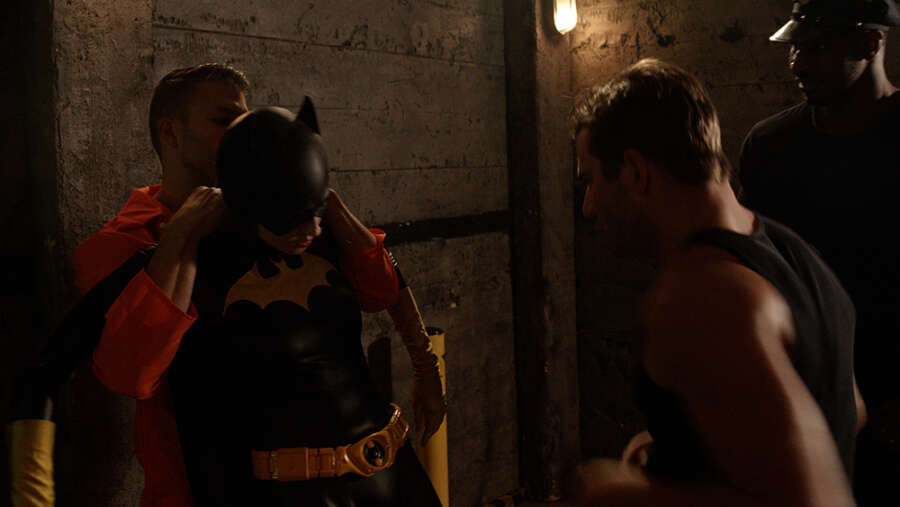 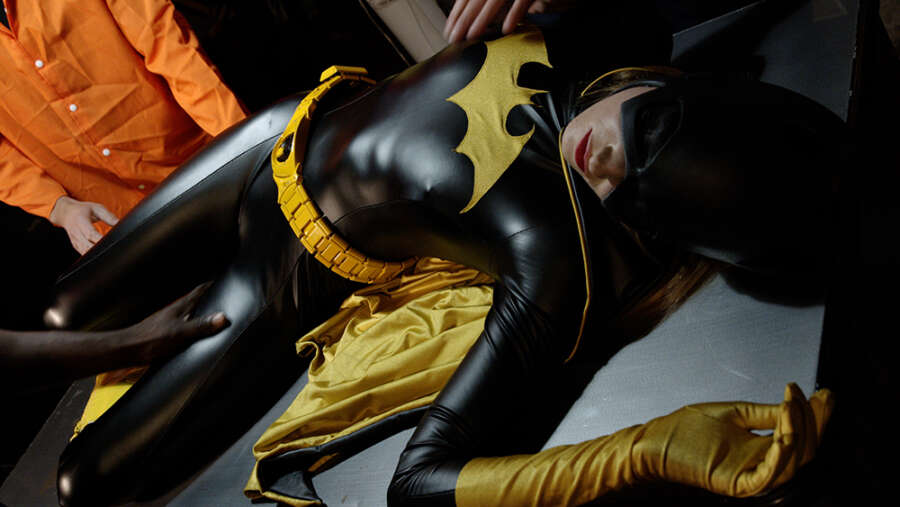 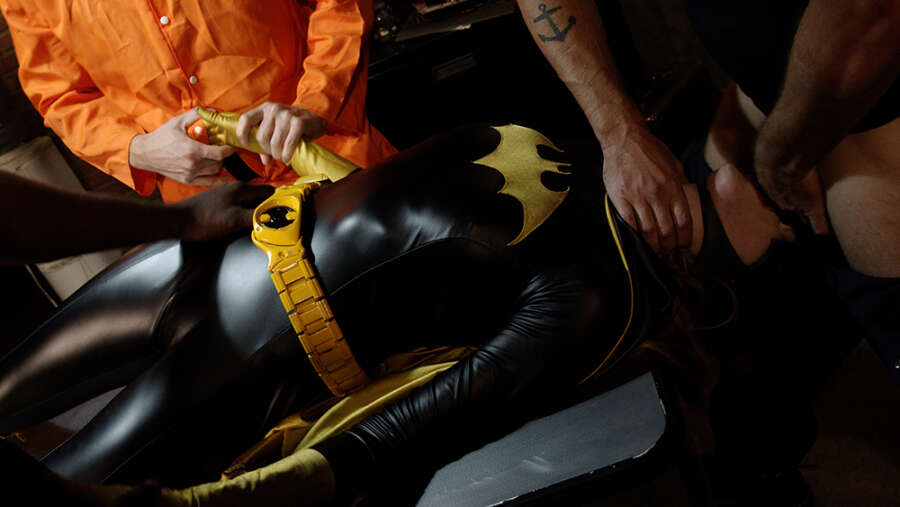 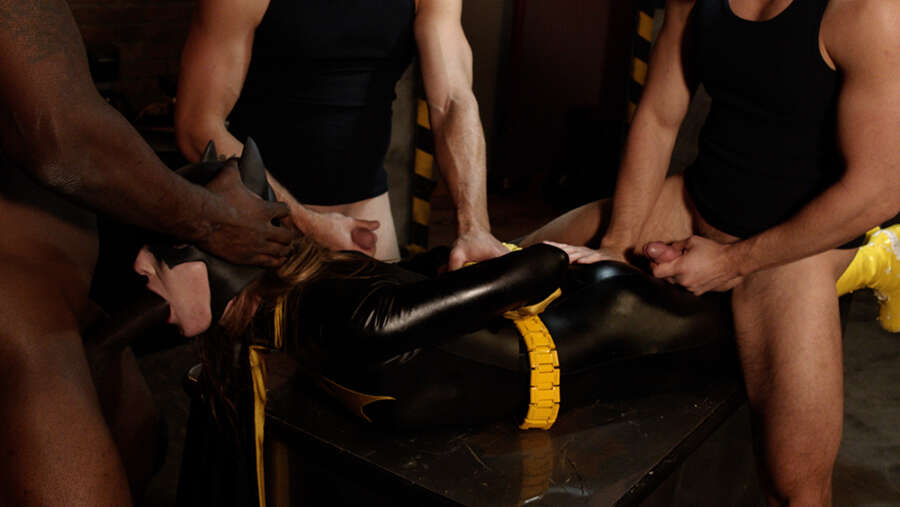 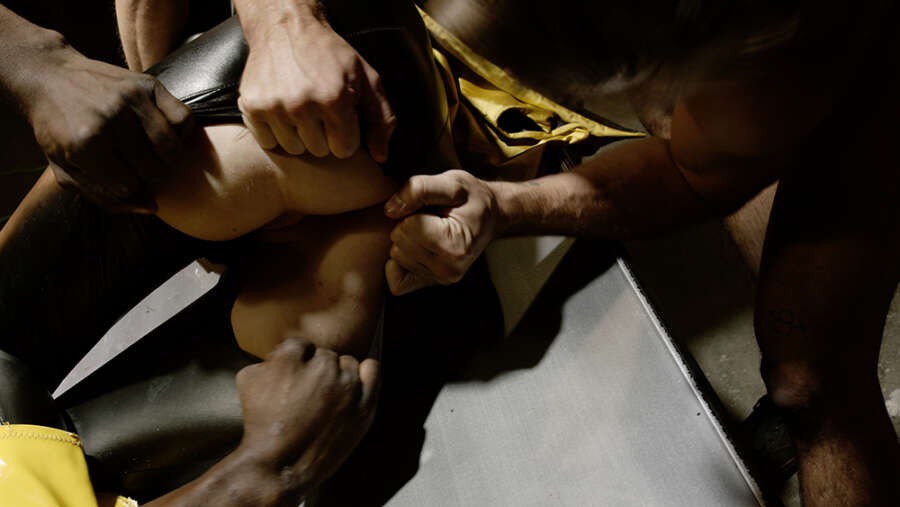 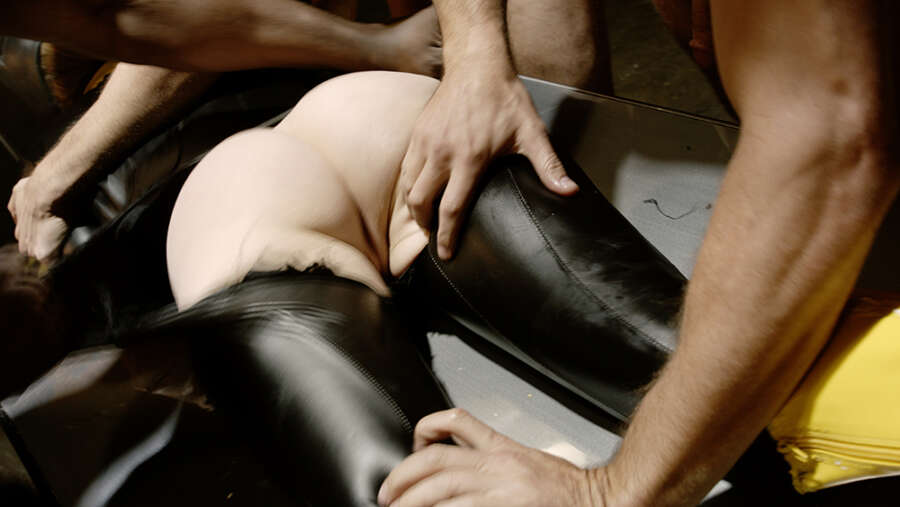 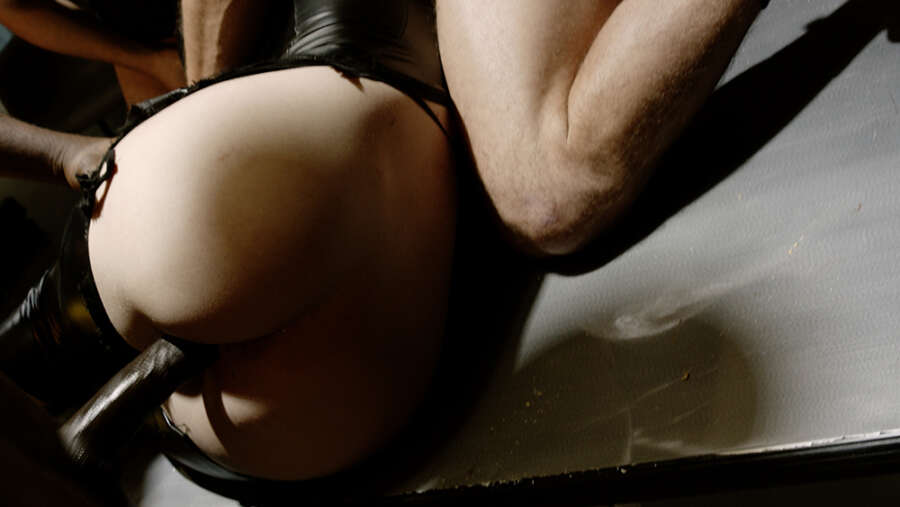 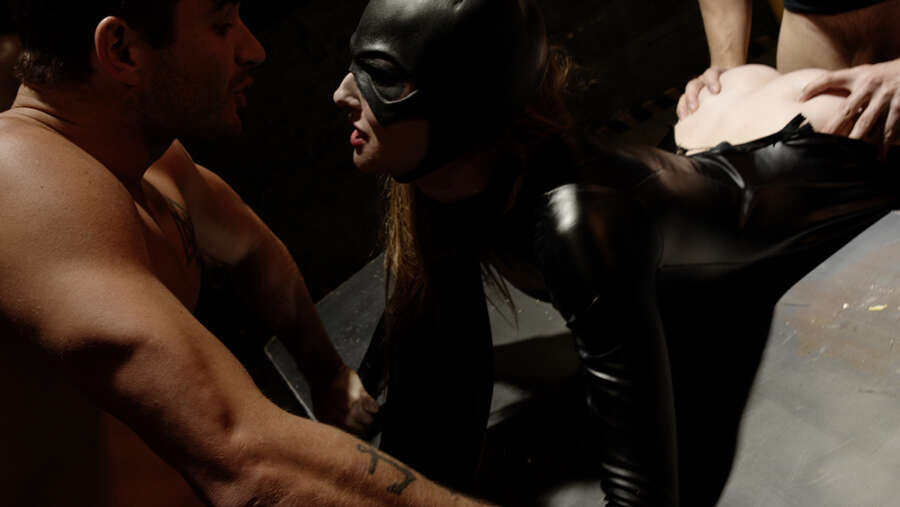 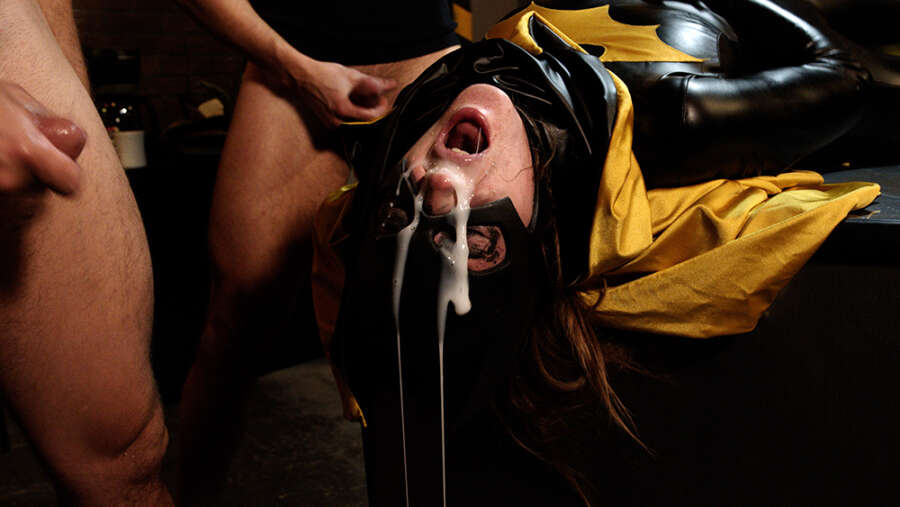 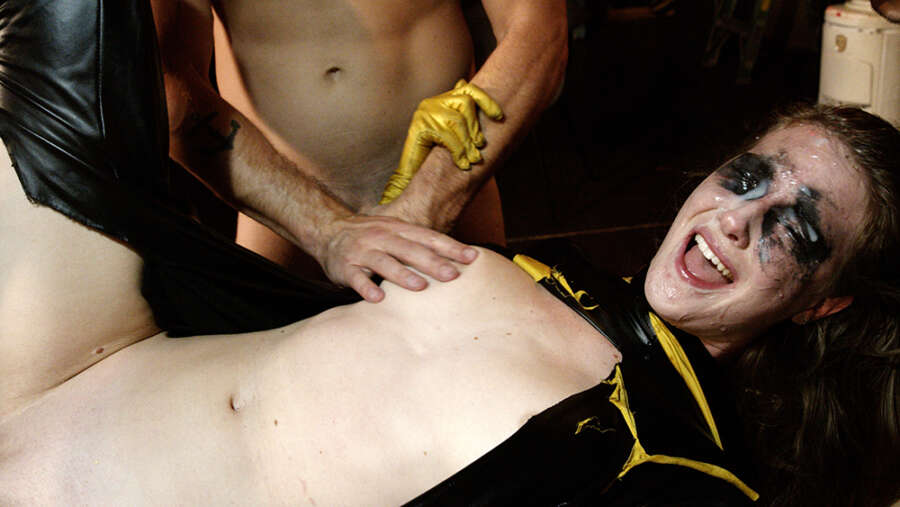 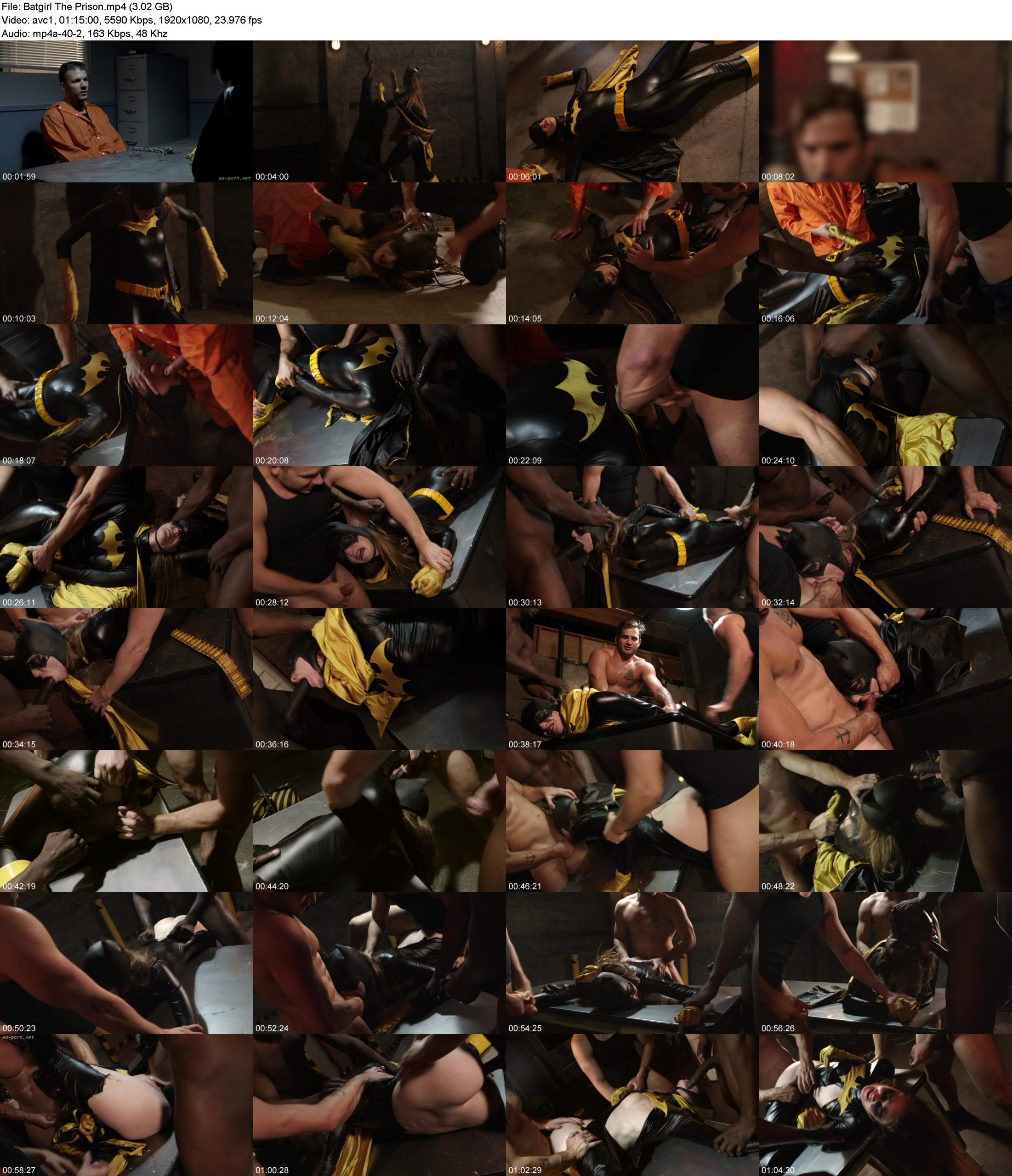 Starring: Ashley Lane / Nathan Bronson / Jax Slayher / Cody Steele
Synopsis: Batgirl goes to Arkham Prison to interrogate one of Falcone’s henchmen, unaware the two guards who monitor the interrogation room also work for Falcone. and have an itch to grind with Gordon’s favorite caped crusader. Under Falcone’s orders. Batgirl is intended to only leave the Prison in a bodybag.
Spoiler / Ending Ending of film: Batgirl is asphyxiated with a cock
Content
A lot happens in this film so it may be easier to address things that don’t happen

There are NO Bearhugs in this film, a brief moment she’s grabbed from behind and lifted off her feet but its short lived

Shes dragged off screen after KO, she is NOT cradle carried when unconscious nor does she get lifted over anyones shoulder