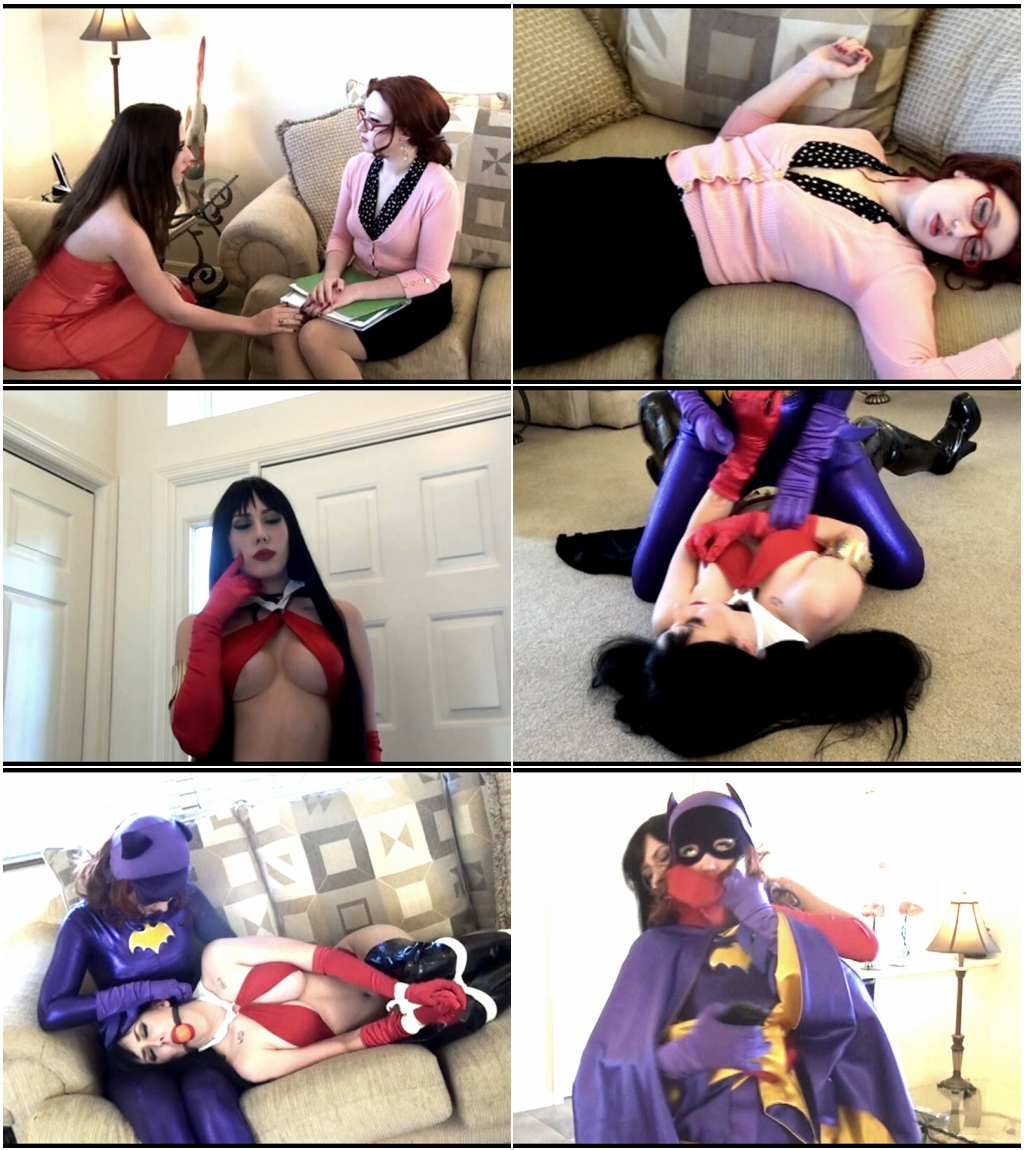 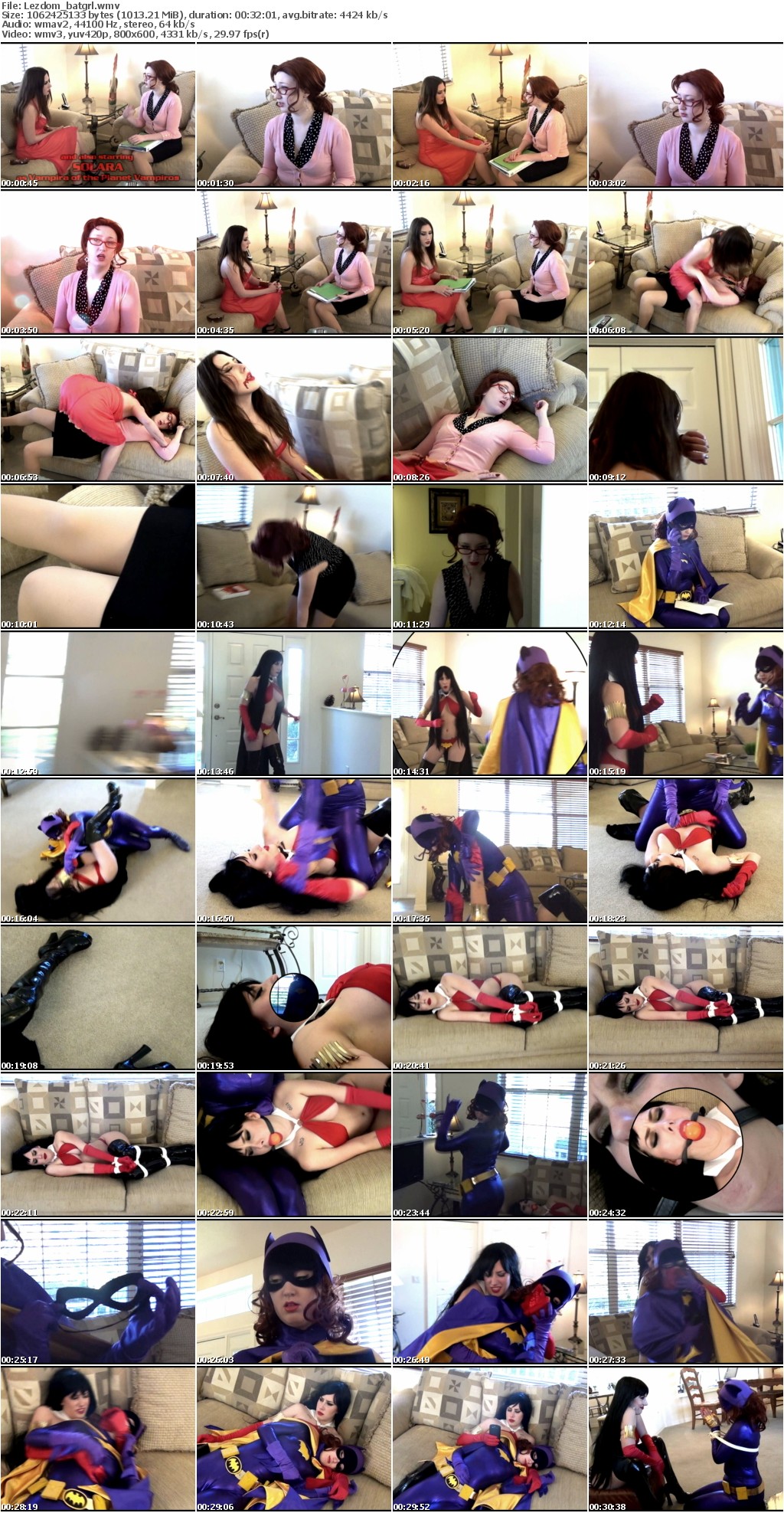 Barbara Gordon is investigating a series of grisly homicides in the Gotham City area, twelve so far. The victims have all been criminal scum and lowlifes who were wanted on numerous crimes, but Barbara also notices that there is a cycle of twelve similar murders in Metropolis the month before, and in Coast City the month before that, and Midway City the month before that. Believing there’s a pattern to these nasty homicides, Barbara puts in a call to famous horror fiction writer “Lilith Vane”, the author of a series of best-selling vampire novels. Barbara has noticed that the pattern of Gotham City homicides perfectly matches the patterns established in Lilith’s bestselling novel TWELVE IN THE CLOCKTOWER right down to the point where all of the bodies were found drained of hemoglobin. Lilith casually dismisses the similarities as a copycat, but Barbara senses a deeper mystery here and wants to get to the truth. As Barbara probes deeper and deeper, “Lilith” realizes her secret identity as Vampirella is about to be discovered so she uses her vampire powers of suggestion and uses the ‘razzle-dazzle’ power of her mesmerizing vampire gaze to assert brain control over Barbara Gordon’s mind. Although at first Barbara seems to be under Vampirella’s mental thrall, she proves highly resistant to Vampirella’s charms and her mind quickly throws off the brainwashing techniques. Once words fail to throw Barbara off the trail and the mental charm effect failed to work, Vampi takes matters into her own hands and jumps the librarian, biting her and feeding on her hemoglobin!

After being bitten, the hemoglobin-starved Barbara wearily rises to her unsteady feet and staggers away to her bedroom, where she touches a secret panel in the wall… revealing her shiny purple catsuit that she wears as Batgirl! Even though she’s weak and dizzy, she dons the garments of justice and lures Vampirella back to the house with a well-placed phone call that implies that vampi’s “secret” as a member of the undead is about to be revealed! Assuming an form of a creature of the night, it doesn’t take Vampirella long to return back to the house and try to end this threat once and for all! The two bat-themed people square off against one another, trading blows and strikes back and forth as a way of testing the martial prowess of the other. As this exchange of and jabs continue, Batgirl grapples her opponent and wrestles her to the ground. Outmatched in strength four to one, Batgirl is obviously losing but as her hands strays to her trusty utility belt she pulls out a special canister of compressed gas she made for just this occasion… Bat-Sleep! Unlike true vampires, Vampirella is as susceptible to bat-sleep as the next person, and so after two spritzes in the face the sexy undead anti-heroine soon succumbs to the potent fumes of the white spray and Vampirella collapses numb to the carpet, ! When Vampi recovers she finds herself tightly bound with Bat-Rope at the wrists, knees and ankles and muffled securely with the anti-vampire Bat-Ballgag (which also keeps Vampirella from biting any more victims.) Even worse, the golden armband that Vampi wears on her arm (which has an emergency supply of hemoglobin held within) is now missing! As Batgirl gloats over her hard-fought victory, the revelry is brought to an early end by a call from Robin, the Boy Wonder who wants to know if Batgirl can turn on her Bat-Videocam and sext with him while he’s on a boring stakeout. Batgirl (primping in costume for the camera) immediately runs off to go tease Robin with some sexy poses and suggestive camera angles. That departure is all Vampirella needs to break out of the puny ropes using her superior vampire strength! But as she channels the last of her vampire power, she feels a strange thirst come over her. A powerful yearning for more nourishing life! In the height of her hunger, Vampi sees a young Robin striding towards the house, obviously looking for a Bat-Booty call. Vampi, her eyes preternaturally glittering with undead hunger, decides to take matters “into her own hands.” What will happen to Batgirl? What will happen to Robin? Tune in, and find out!