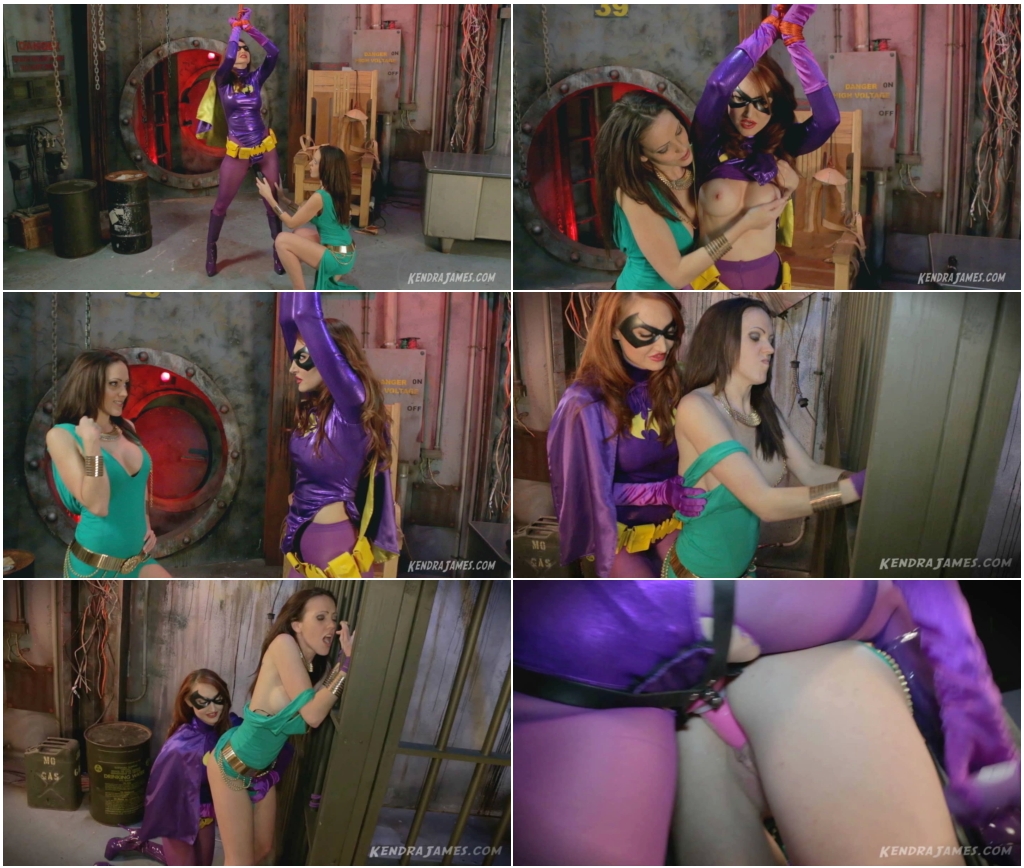 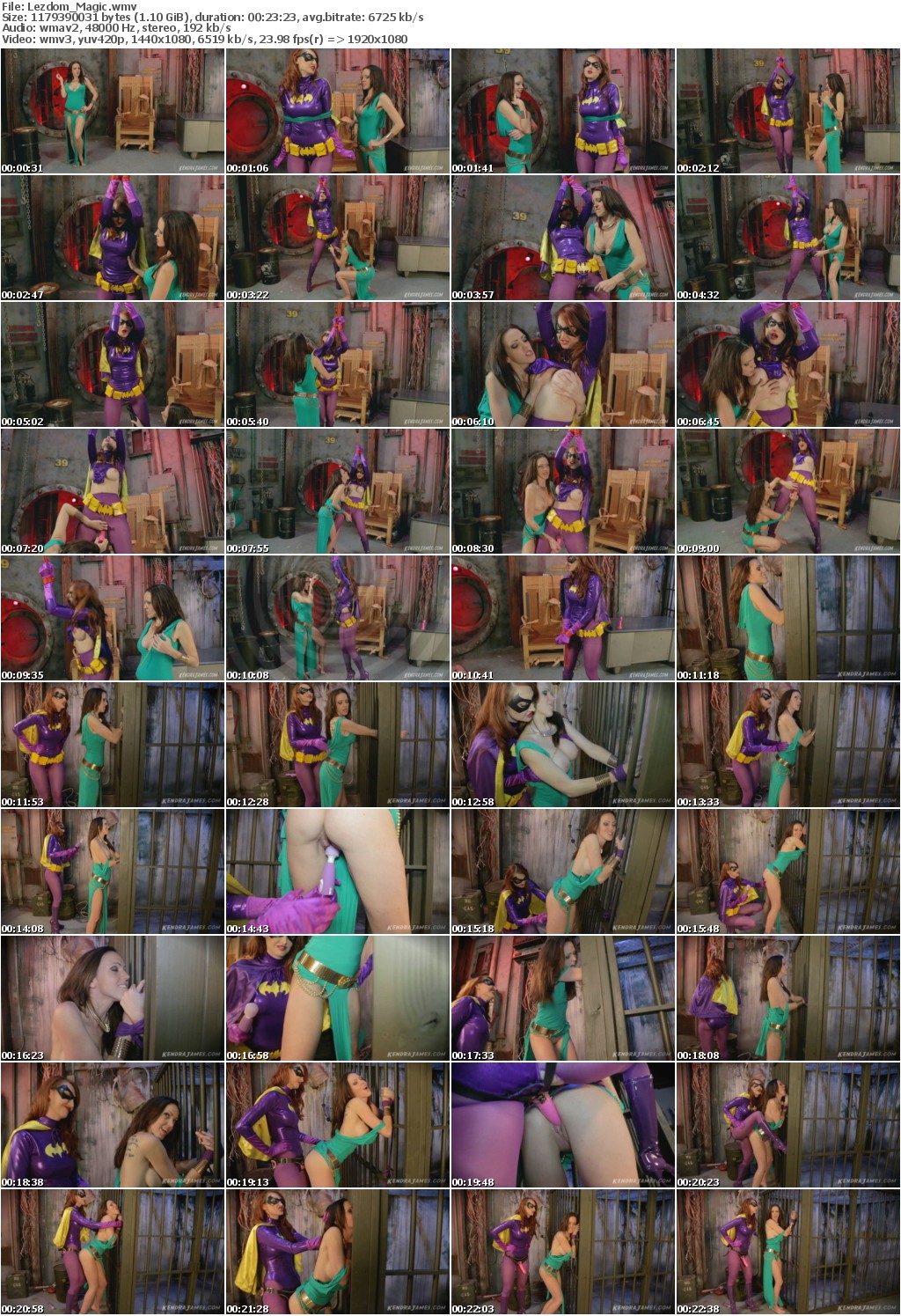 This is the full video of Batgirl plays with magic! and Batgirl strikes back!Circe has been in hiding since her last evil plan of taking over the city by using the precocious super hero Star Girl failed . When a Super villain Goddess is bored that can only turn into something bad! Lucky for her the trouble she was looking for comes walking through her door in the form of the young inexperienced super hero Batgirl. The young justice member has been looking to exact some revenge on the sorceress after her team member Star Girl’s return. Unfortunately for her she underestimates Circe’s power as she tries to dramatically swing in to save the day. With a swipe of her hand the magician plucks the young girl from the air and snuggly binds her in some enchanted ropes. Now immobilized, Batgirl struggles to free herself, but the evil genie has other plans. She starts by unsnapping the bound heroe’s costume at her crotch exposing the virginal girl’s sweet pussy. Amazed by her luck of having another one of the young justice girls in her possession the devious witch starts to vibrate the exposed girl making her moan in a forced orgasm scream of pleasure and terror. The humiliated girl is helpless against the advances and cries out in an attempt to free herself. These screams only make the sex starved Circe think of an even more humiliating form of torture. She grabs the largest phallus she can find and rams it deep into the now quivering pussy of batgirl taking it deeper and deeper into Batman’s young protoge. Batgirl is close to tears as the violation continues. She has to remember her training and not let the pain cloud her mind so she can have some hope of escaping. With one more scream of pleasure the door of freedom cracks open when Circe lets her guard down for just a second. Batgirl knock the torturous villain out with a swift high kick. Now free and angry the sweet little girl that walked into this hell hole is gone and a very dark vengeful Batgirl stands over the Circe trying to decide what she will do with the evil sorceress.
After being accosted and humiliated by the witch Cercie .finds the strength to knock the sorceress . Now she has the fiend tied up and ready for the police to come get her. Before that happens though, Bat girl is going to make and example out of Circe and get a little payback. The young detective’s utility belt is not just for baterangs and bat shark repellent, the ingenious girl has something in her belt even Batman doesn’t have. Her sub sonic vibrating baterator, a wonderful addition to her arsenal of weapons. With the earth shaking vibrating toy she is able to loosen the lips, both sets of them, of even the most hardened criminal. Batgirl rams the vibrating device hard against the restrained villains tight pussy forcing her to drip with excitement. The horny sorceress is unable to resist the orgasmic vibrating device as it massages her now wet clit. She moans out in frustration, anger, and ecstasy until she climaxes with a screaming orgasm of pleasure. Not knowing if she should thank or curse her heroic captor, the evil queen of the witches tries to catch her breath and prepare herself for her long stay at Arkham asylum. What she is not expecting is for batgirl to return with a large hard strap on. She is also not prepared for the Bat Brat to ram the bat-dong deep into her quivering pussy. Shoving her penis deeper and deeper into Cercie, a growing feeling of satisfaction begins to rise inside of Batgirl. With every thrust and with every moan from her prisoner Bat Girl regains some of her dignity she’d lost from the villain who had just taken advantage of her. While the hero starts to feel better the villain is humiliated by the invasive cock that is sliding in and out of her dripping cunt, but even though she is mortified by the young girls thrusting she is overcome by a tidal wave of pleasure. Cercie gives a toe curling scream as she receives one of the hardest fuckings she has ever gotten, but is that a scream for more or was that a scream wanting the violating hero to stop?