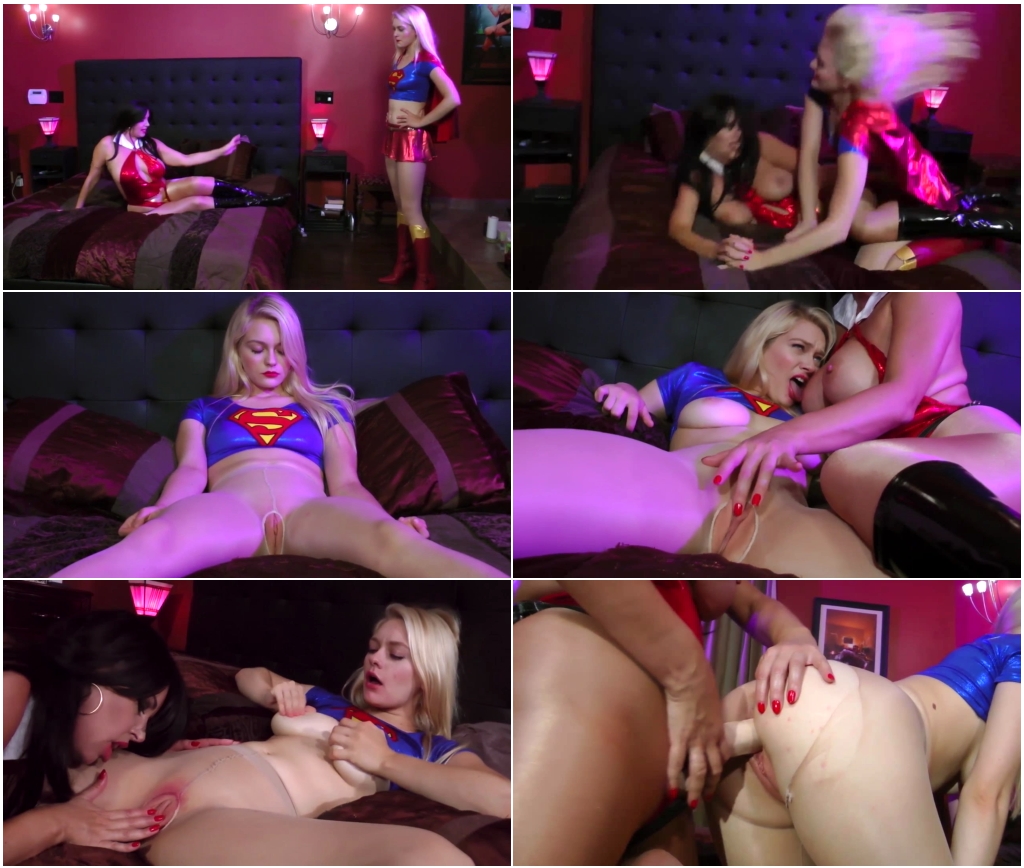 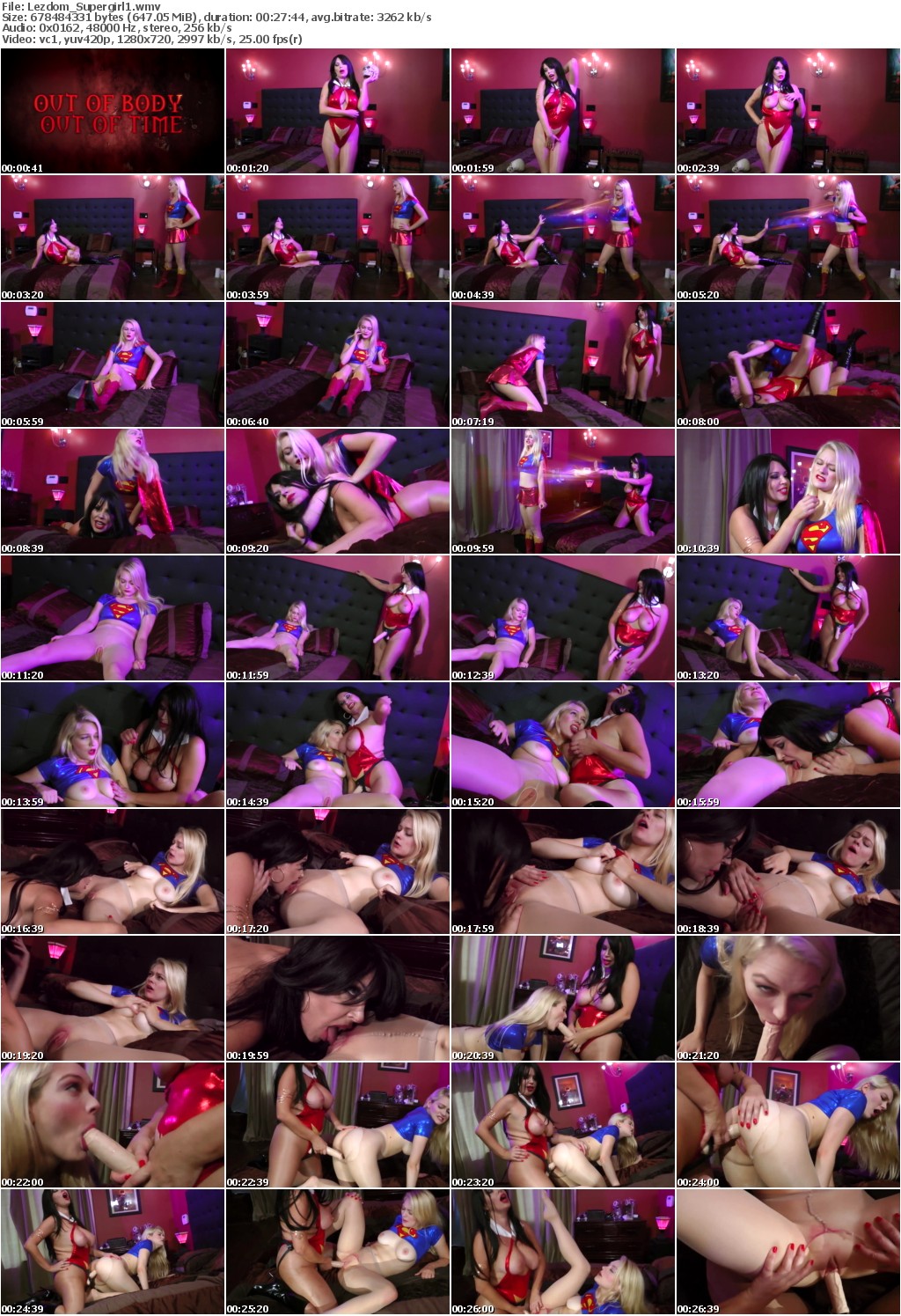 Synopsis: Vampirella is a thousand years old and immortal but the body she inhabit is starting to fail her. She is becoming weaker with every century and her body is running out of time. It’s time for her to find a new body, a replacement .
Vampirella has decided that Supergirl would be a perfect replacement.

She lures her to her home and uses her powerful magical energy to freeze Supergirl like a statue. Incapable of defending herself, the girl of steel realizes that she is way over her head. And manages to call Wonder Woman for backup before being completely frozen for good.

Vampirella then stars to the transfer of bodies by getting very intimate with Supergirl. The X-CHANGE is made through a sexual act, a mutual orgasm. The X-Change is so intense and so much energy is being transferred that both will get drained so much and loose consciousness.