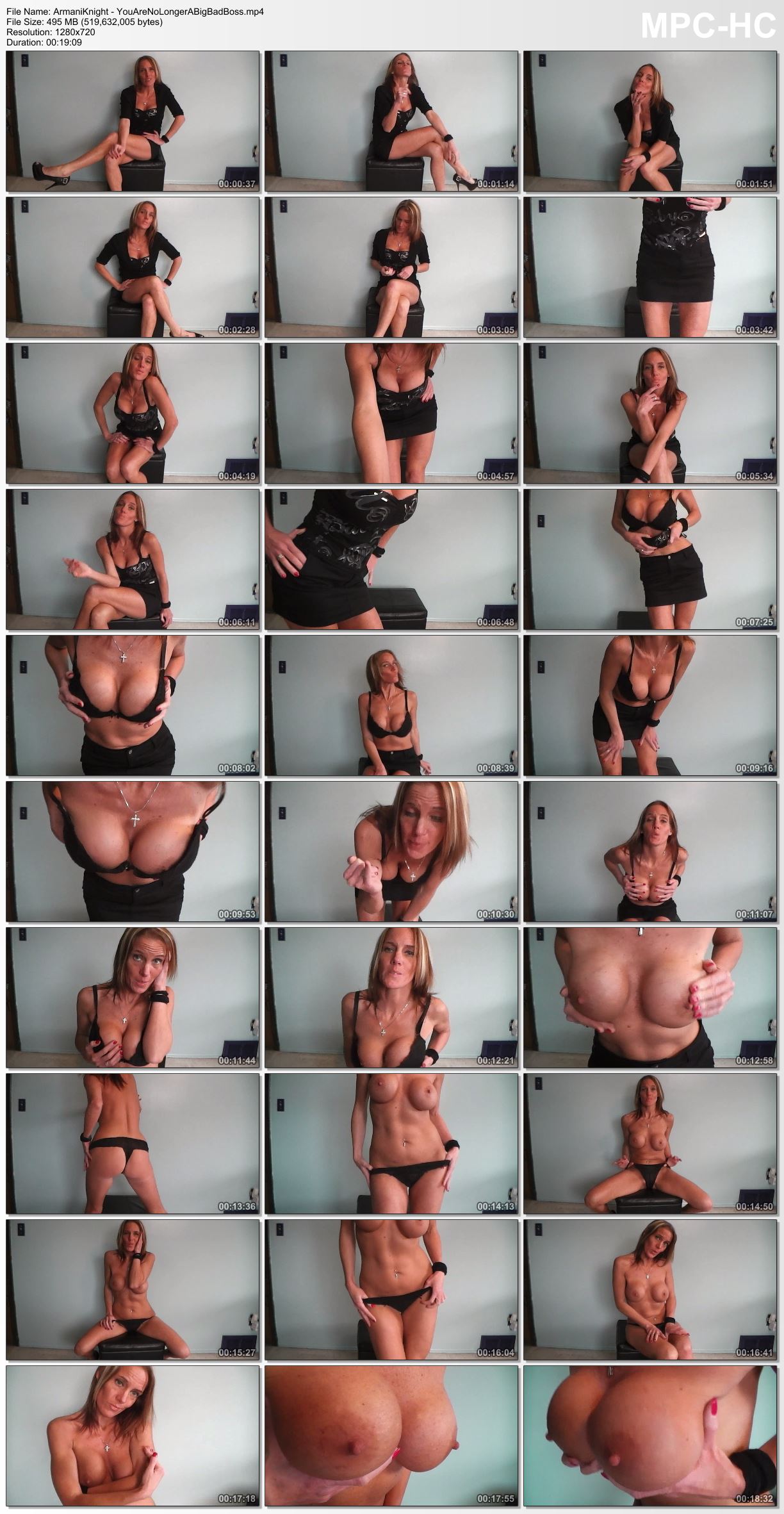 Armani walks in to talk to her boss about his behavior. She tells him that his male Calvinistic ways has to stop. She tells him that the way he treats the female workers is wrong constantly talking about their looks and telling what to wear. She tells him how would he like it if she made fun of his looks and made him wear skimpy outfits to please her?She tells him he is acting like a douche that has not grown up yet. She says that she is not going to HR because that does nothing so she taking matters into her own hands. She tells him that she going teach him a lesson and that she will use magic to make his outer-self look like his inner-self. She waves her hands and turns him in to a collage boy of twenty years old. She tells him that he looks great for a collage boy and sees why the ladies loved him in college. He ask her who she is and why he in a suit in an office. She tells him that she guesses the spell doesn’t just regress his body, but also his mind. She tells him that she is his boss and if he wants to intern here he needs to do what she says. She tells him to stand for her and let her get a good look at him. She has him take off his shirt so she can see the goods.. She notices that he is getting nervous around her and asked if older woman intimidate him. She asked him if he likes be seen only as a object of affection. She tells him that is abs look great but his but is a little flat for her. She ask if older woman make him feel inadequate because they are smarter than the bimbos in college. She puts her hand do his pants and tells him he has a nice cock. She tells that this cock is now hers, she sees that he is feeling uncomfortable. She ask what is wrong that she thought all guys like being told they have a big cock?. She tells him that it feel demeaning only to be seen as a sex object. She ask why he feels this way towards woman. He tells her in high school he was shorter than most of the girls in his class and they treated badly because of it. He tells her that the girls in high school said he was not a man because of his small size. She says well then we must do something about that. She waves her hands again and he regresses to a young high school student. She starts to laugh at him at this age and make fun of his now shorter size. Armani keeps working her magic making him younger and younger and teases him along the way. Showing him her big boobs. Making him feel on them.Having him try to please her with the little package that he has…before you know it the boss becomes a baby in her arms for her to care for and mold into the perfect little man.