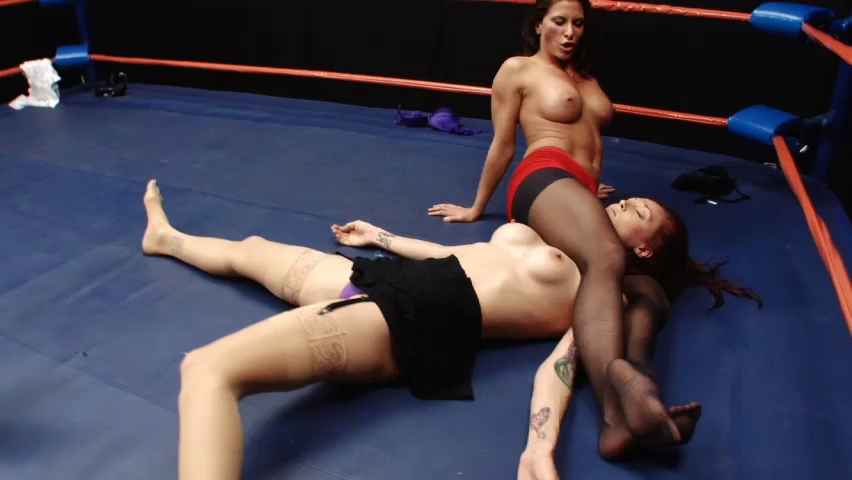 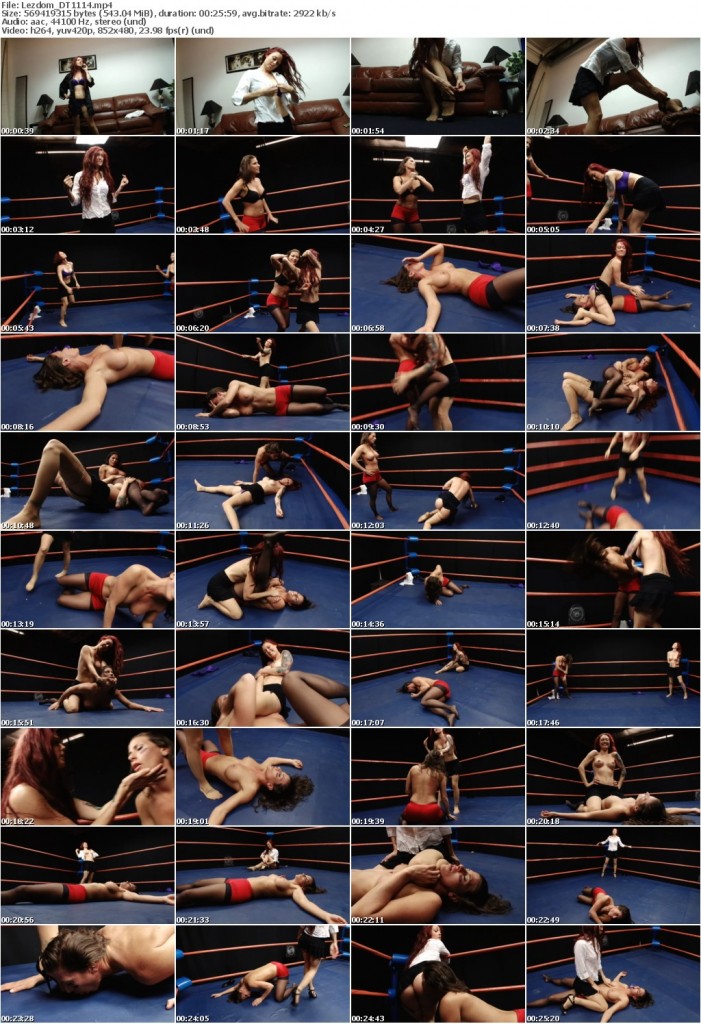 Melissa Jacobs has been on vacation for a while, but she is back from her rest and she is readier than ever to kick some ass. However, Ariel X is the current DT interim champ. Melissa is chomping at the bit to crush Ariel, but Ariel may be a tougher opponent than she seems. These warriors enter into some of the most devastating rounds of wrestling that DT has ever caught on film. Their spirits and bodies seem too strong to break, but there can only be one Double Trouble champion. Who will win: the prodigal daughter or the reigning queen? You better watch this video and find out because the future of DT is on the line.
tags:catfight,lesbian domination,lezdom,female wrestling,humiliation,prostyle,ring wrestiling