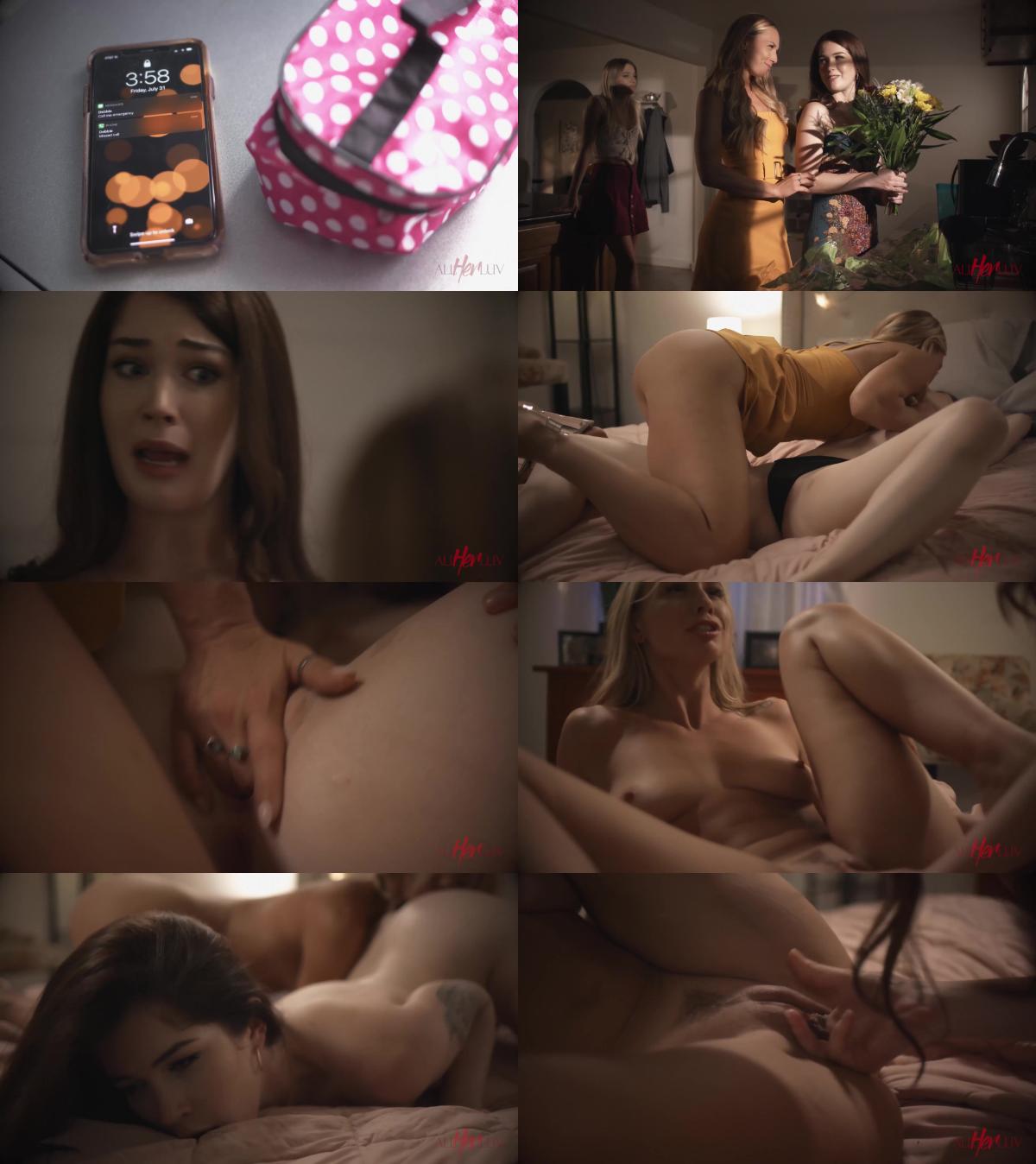 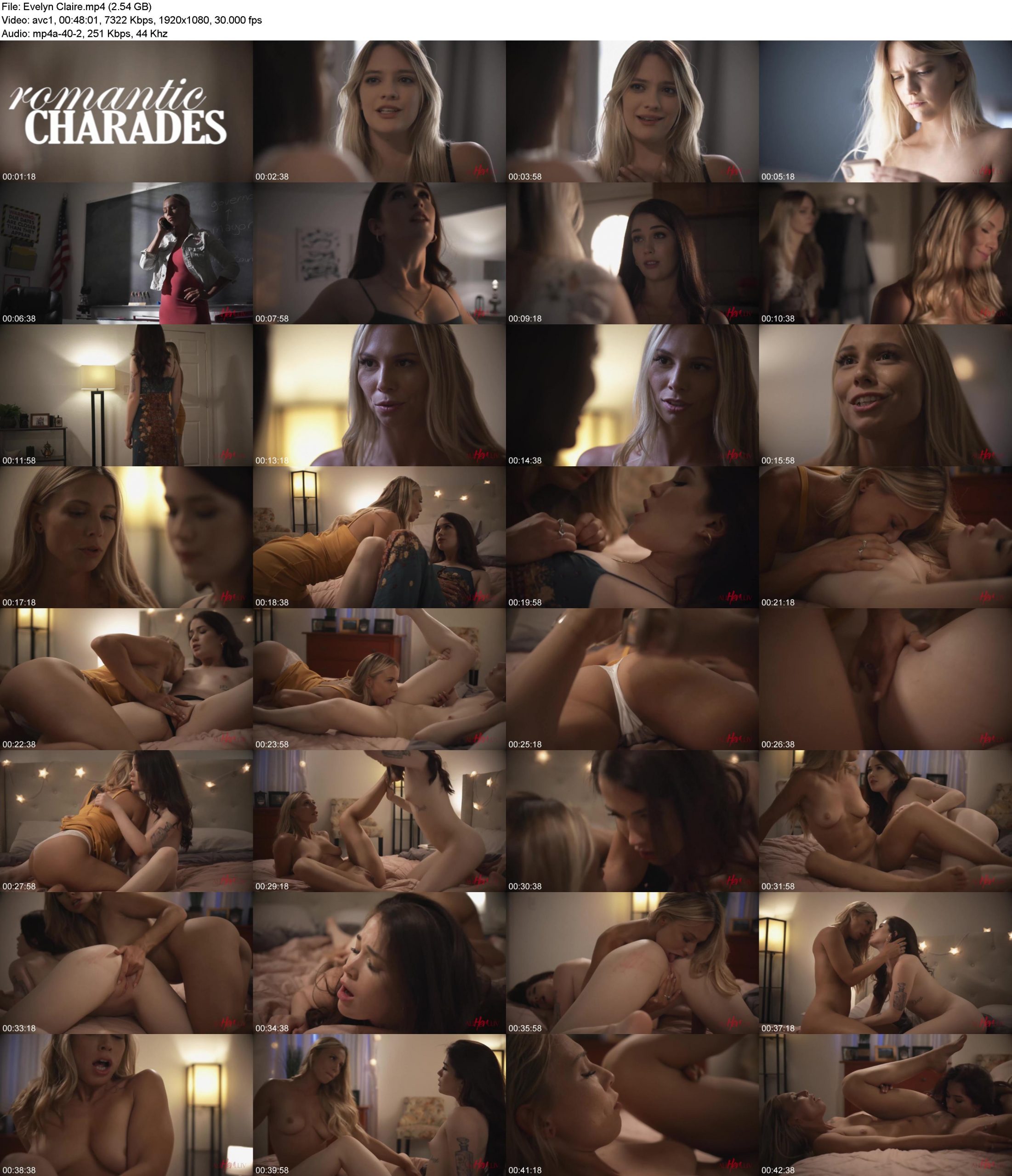 PLOT: Tania (Evelyn Claire) and Sarah (Kenna James) are best friends and roomies! Tania is trying to set Kenna up on a date, yet again, with a beautiful girl from her yoga class. Sarah objects every time Tania tries to set her up, but this time Tania is persistent, so she agrees. "It won’t be awkward if you meet her at a party," Tania explains, "so we’ll have a party right here at our place!"
The day of the party has arrived and Debbie (Aidra Fox) comes over, she must speak to Tania alone. Debbie and Tania are engaged but their relationship has been less than perfect. Debbie so desperately wants Tania to move into her place, away from Kenna, but Tania resents Debbie’s suspicion. Debbie pleads, "Can you please kiss me, kiss me like you used to." Watch the story unfold..
tags:lezdom fetish,lesbian domination porn ,submission,pussy ass licking,fingering