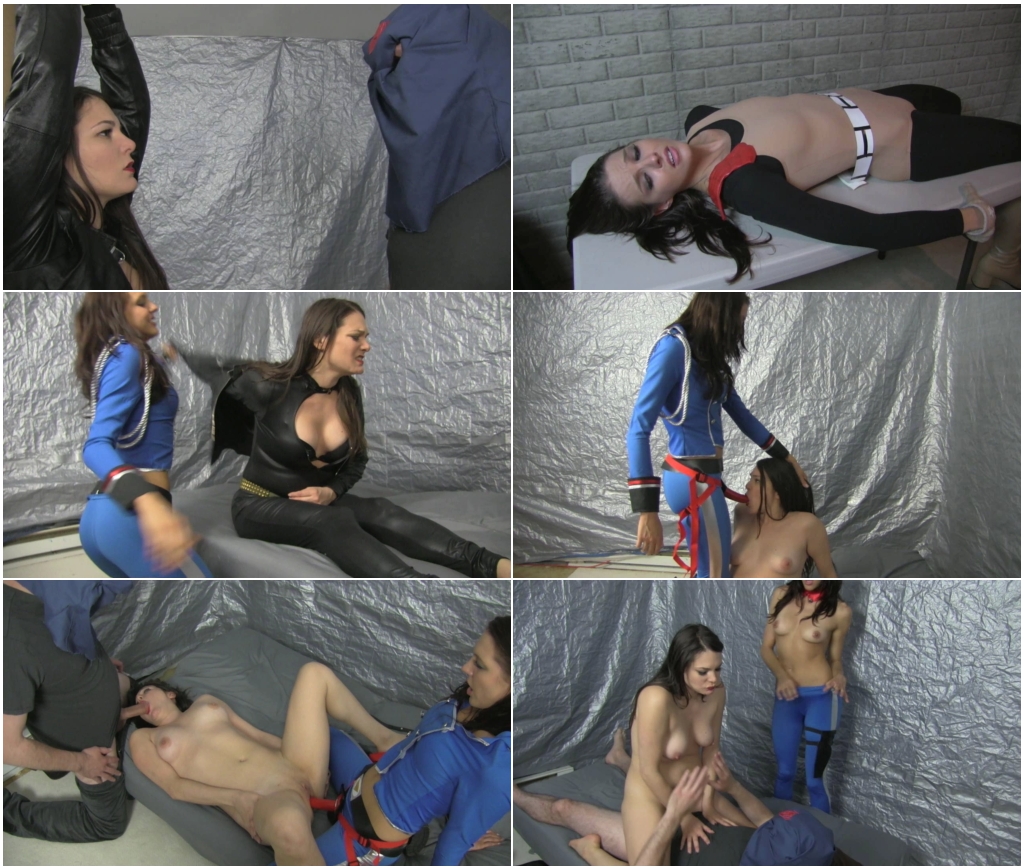 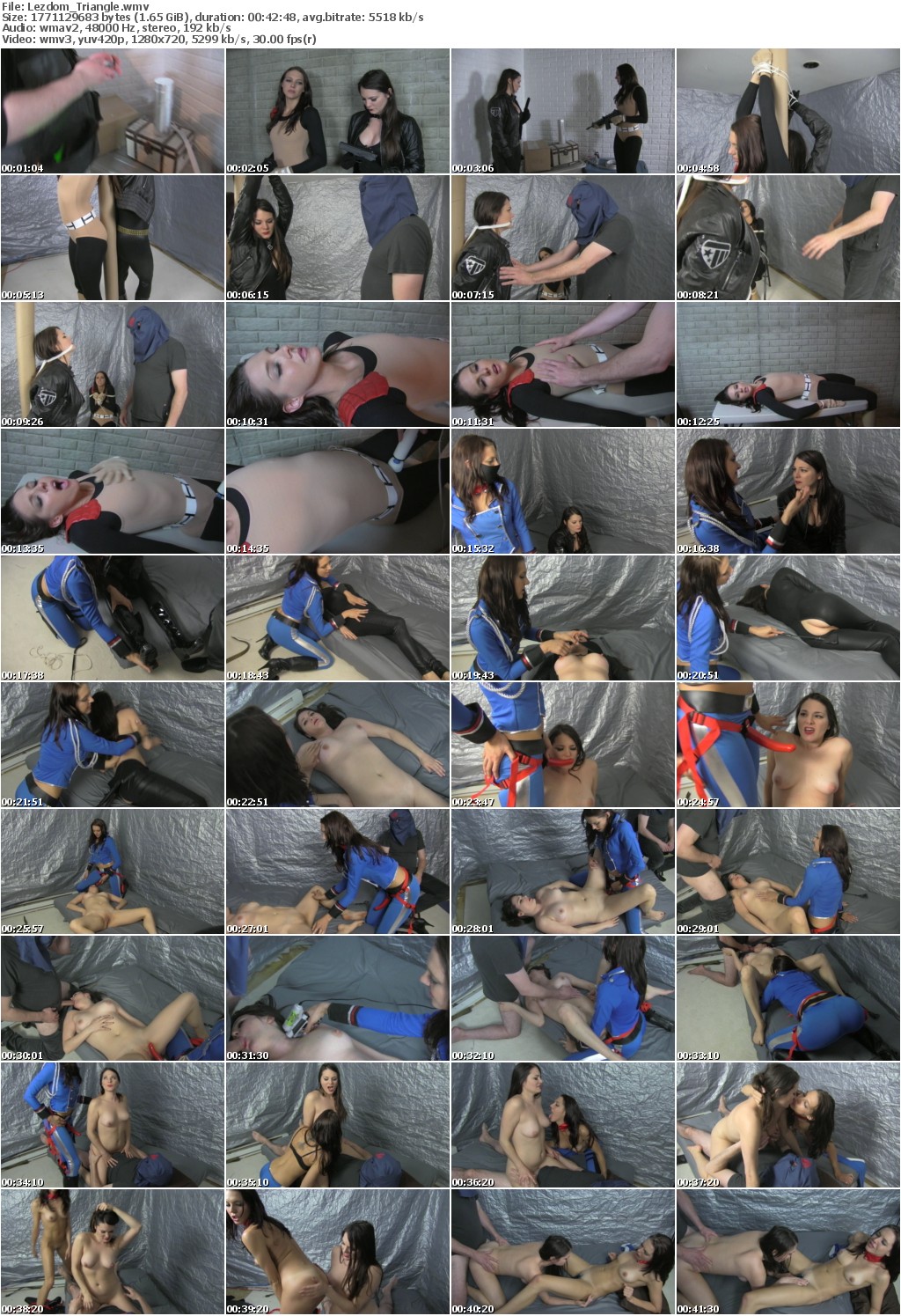 The evil organization known as VENOM has a sinister plan, and only the GI Heroes can stop them! Scarletta and her rookie partner Cover Gal have been called into action, but they soon discover they have walked right into a trap! Knockout gas fills the room and the girls cannot escape, and soon fall into a deep sleep. When they awaken, they are face to face with the ruthless Venom Commander who wants information on the GI Heroes, and will get it by breaking them one by one. The heroines are defiant, but even they cannot fight off his mind controlling Venom Serum. He gives Scarletta a super dose of the powerful serum and soon she is under his complete control, shedding her GI Heroes uniform and joining him as a Venom Soldier! Cover Gal cannot believe her friends betrayal, and is helpless against Venom Commander and her former partner. The pair decides to use the rookie heroine as their new plaything, after having fun with her, they decide it is time for her to become part of the team and inject her with a dose of The Venom Serum. Cover Gal is no longer a reluctant participant and gladly joins this triangle of terror. Now with two GI Heroes by his side, no one can stop Venom Commander!
Category: SUPERHEROINES
Related Categories: BONDAGE, THREESOMES, STRAP-ON, LEOTARD FETISH, SPANDEX Keywords: comic, super, heroine, cartoon, costume, rope, villain, sleep, vibe
tags:superheroine,superheroines,lesbian domination,lezdom,stroyline,froced orgasm,submission,humiliation,super hero, super heroines ,superheroines porn,strapon