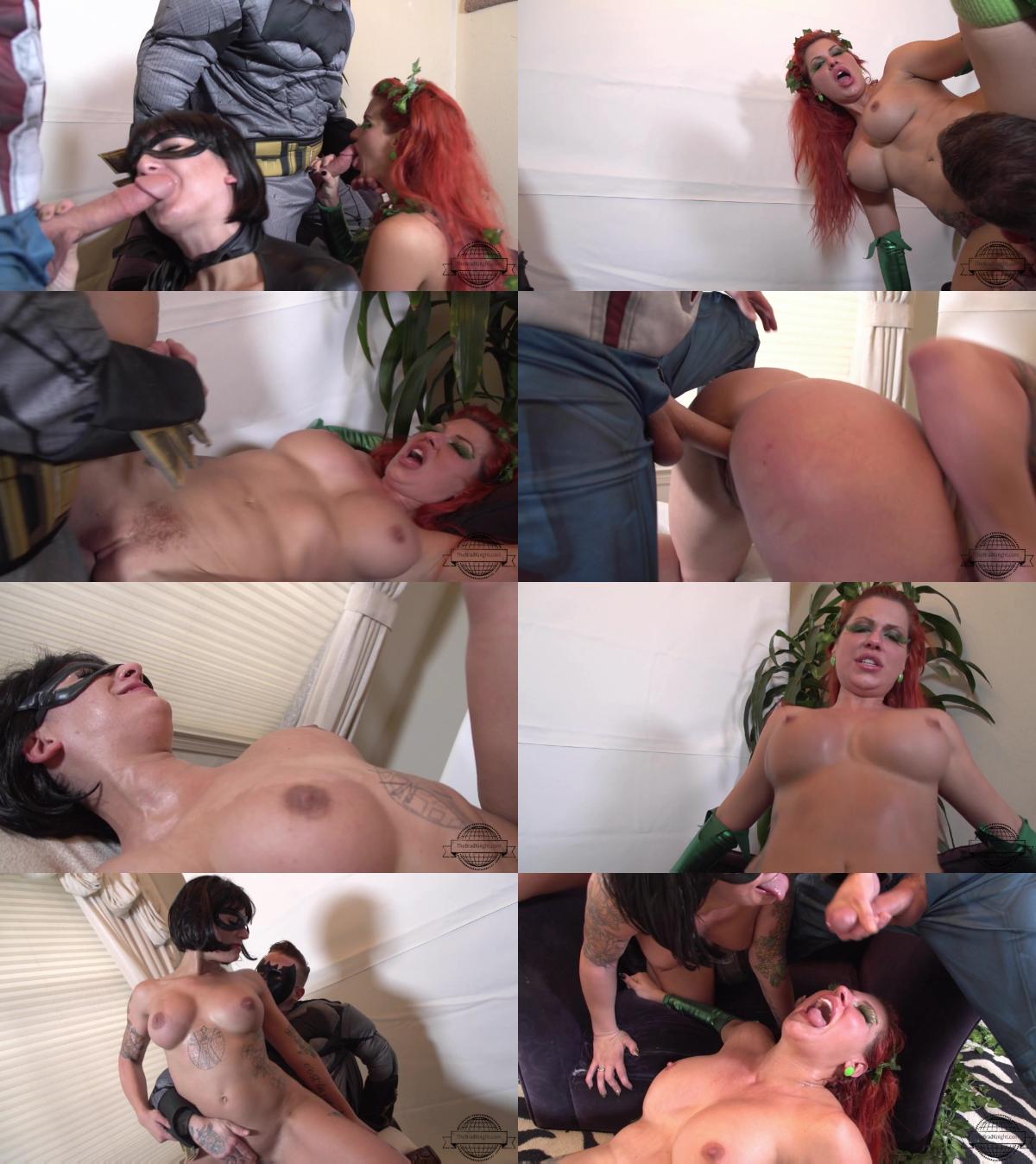 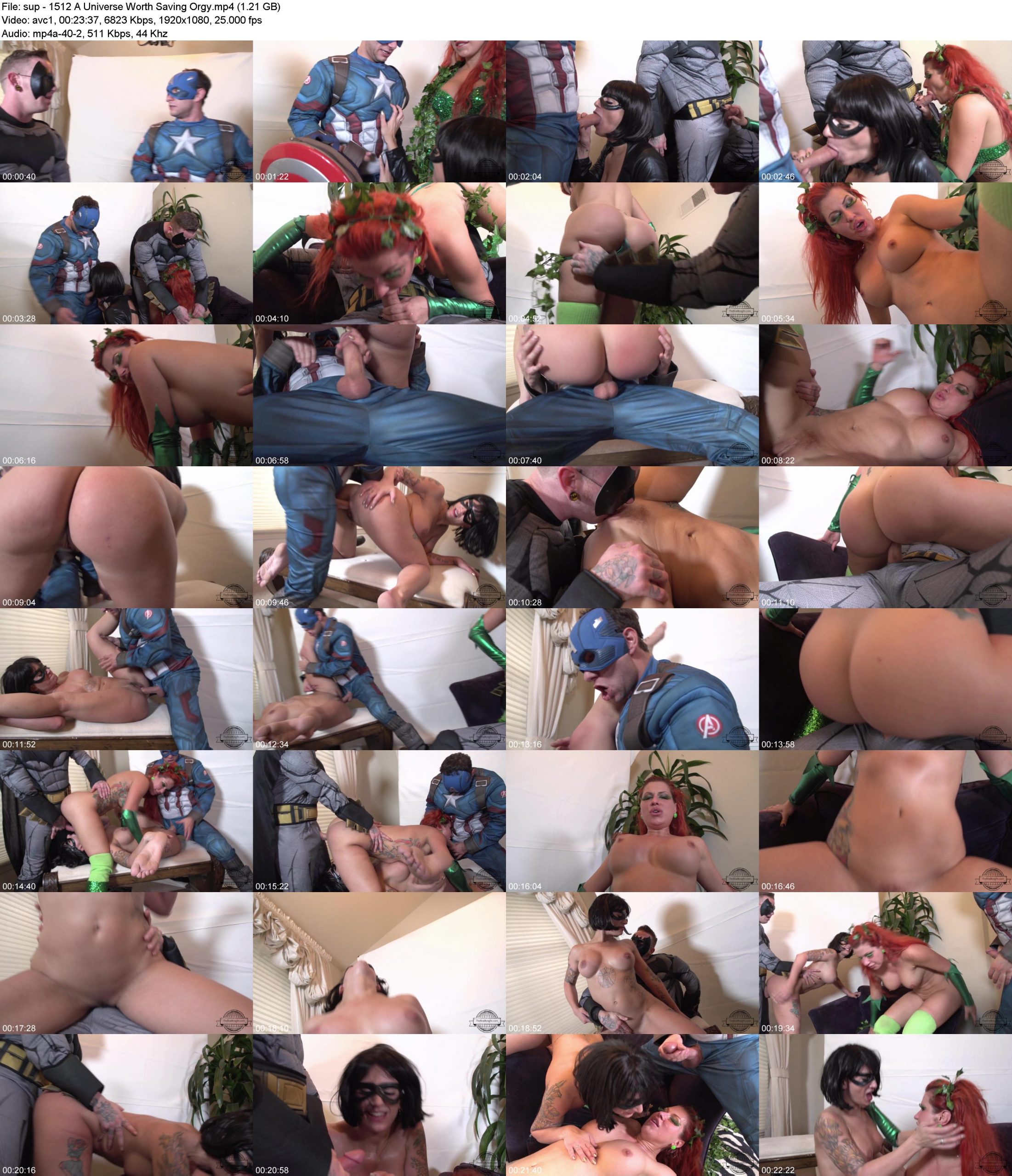 Doctor Strange has been conducting some experiments. Through these discoveries, he has discovered that there are an infinite number of universes of which many are in absolute peril. There is one universe in particular that literally has no time left by the name of DC-0FUCK. Even the Doctor himself has no clue what to expect but just at that moment, America’s Golden Boy Captain America is there to volunteer for the task. Only a true hero can travel to this universe and all Strange has to say is "hold on, this could be rather unpleasant." All of a sudden, the Captain falls into a place where there is basically nothing left but some very very unusual characters. One dresses as a bat, another as what looks like Poison Ivy and the last is dressed as a cat. Soon after discovering the names of Batman, Catwoman and finally Poison Ivy, Strange communicates with Cap and says he should come back, the planet is about to be destroyed ANY MINUTE. Soon after hearing this, Poison Ivy creates a scheme in her mind that benefits her but also might benefit this so called hero. Poison Ivy quickly puts all the heroes and villain under her trance and makes a deal with Captain America. If she gets them out of here, she will suck and fuck him like he has never been before. The Captain and the others have no choice but to fall under her spell and fuck like their lives depend on it!!!! Poison Ivy knows when to use her special skills and the others agree and have a massive fuck before the world ends!!!!! Worlds collide and cum is everywhere as this is a hero’s welcome like no one would expect
Categories: Super hero, superheroine porn,superheroines fetish, Cosplay, Parody, Orgy, Facials, Big Loads.