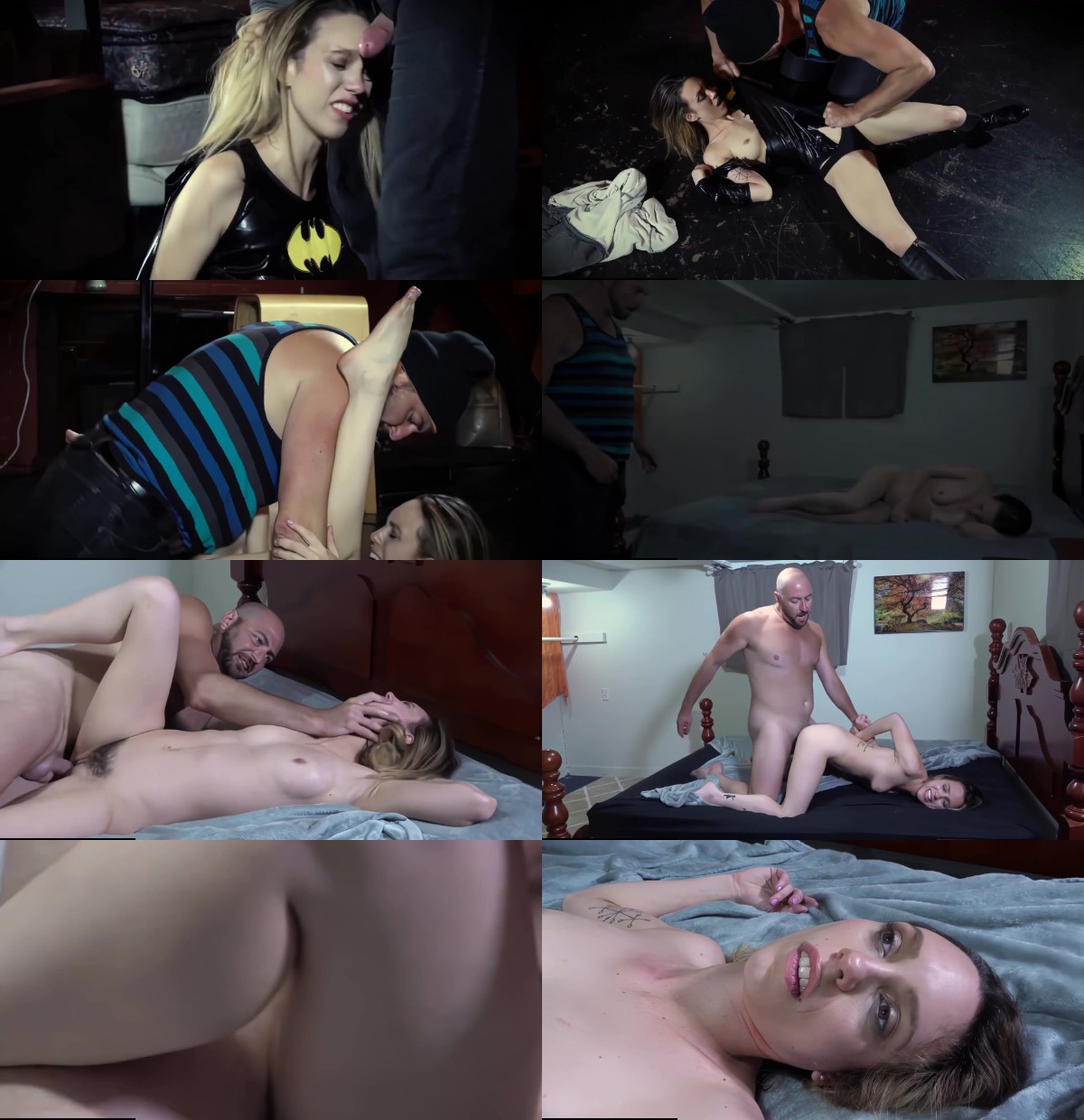 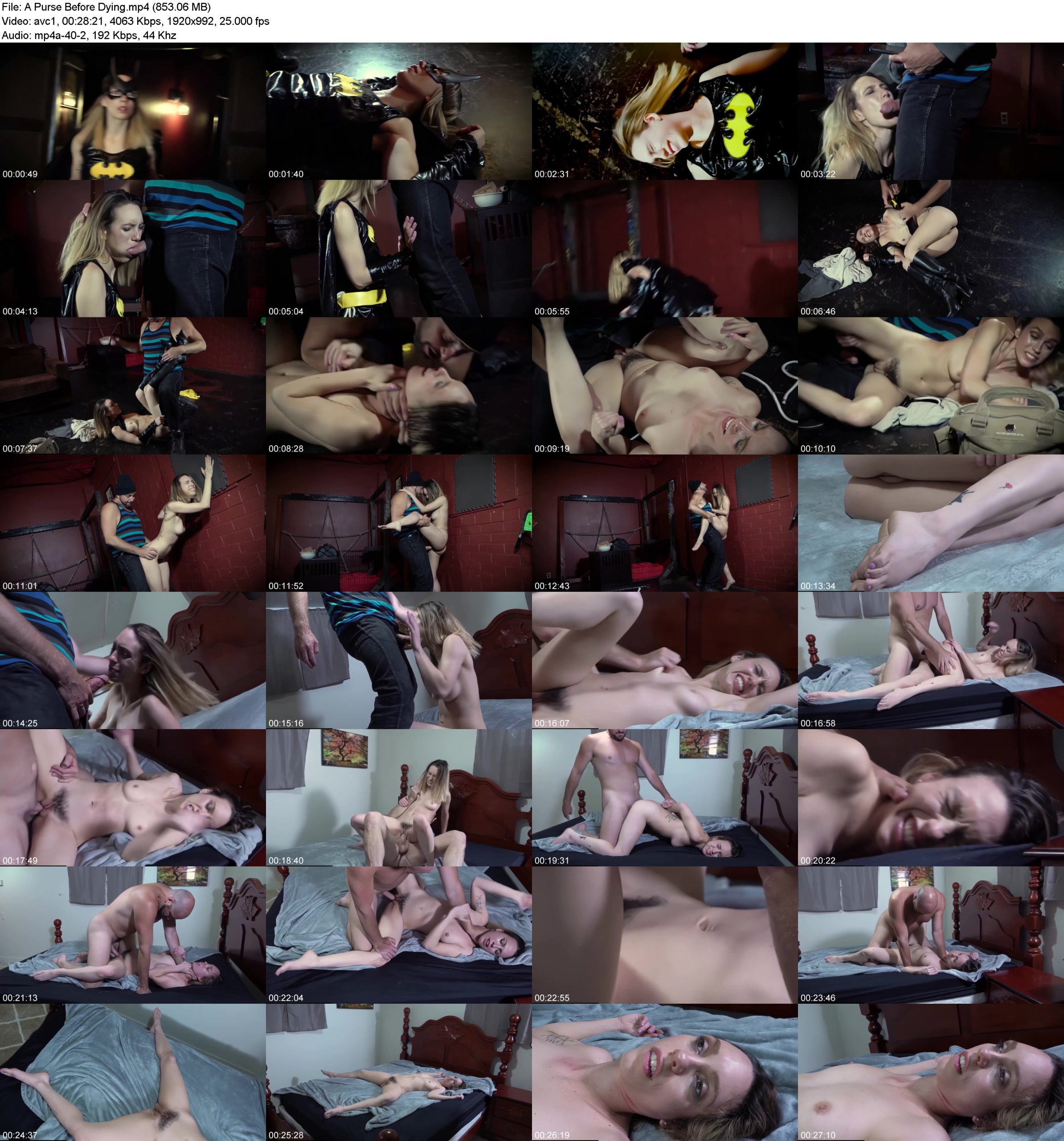 The Rape and Murder of a Caped Crusader
The thug pants, trying to catch his breath. He heard rumors on the streets of a Batgirl fighting crime across the city, but he never paid them much mind. Now, she was very real to him. Batgirl caught him in the middle of purse-snatching and she’s hot on his tail. He looks for a way out of the abandoned building. Dead end.

Batgirl comes in hot and bothered. She looks pretty and delicate, but she’s just as mean and tough as her male counterpart. The purse-snatcher gives up the bag, but Batgirl is set on beating some criminal ass. She whoops on the crook, until he gets lucky and happens upon a lead pipe in the darkness. The crook swings the heavy pipe wildly. Batgirl is quick, but she can’t dodge them all.

The evil crook forces his filthy cock inside Batgirl’s tight batcave. She screams pathetically for her super-friends to help, but they can’t hear her cries. The thug pounds Batgirl like a ten dollar whore. She keeps trying to escape whenever he changes positions, but he continues to have his way with her. After pounding Batgirl from every angle he could imagine, the thug goes to finish her off with the lead pipe. A kick to the balls sends him reeling and Batgirl flees the scene naked!

Back at home, Batgirl runs to her bed and collapses in a naked, sobbing heap. How could she face the crime-infested streets of Gotham after such an awful night. She drifts into an uneasy sleep. The crook has tracked her. He ambushes her in bed and forces Batgirl to suck his sore cock. Batgirl feebly tries to thwart her foe, but the thug just rapes her again in her own bed.