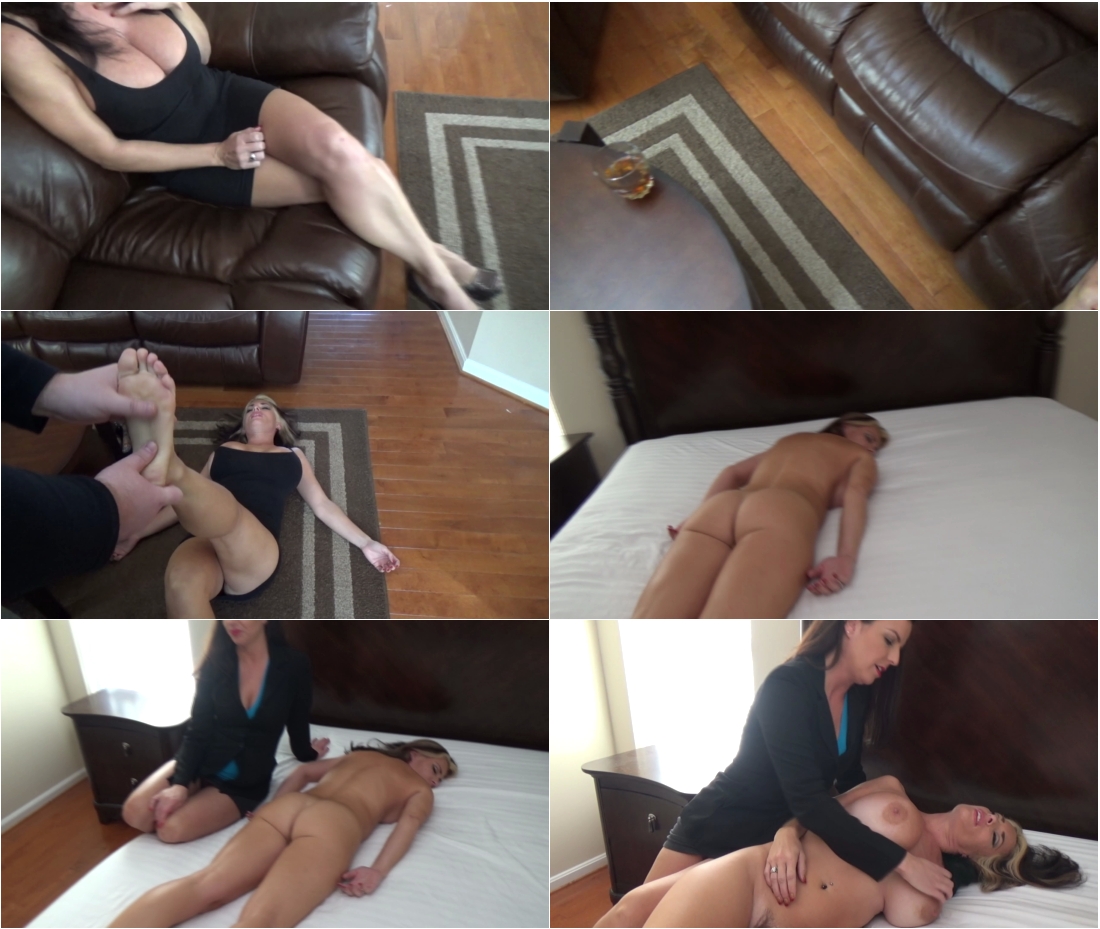 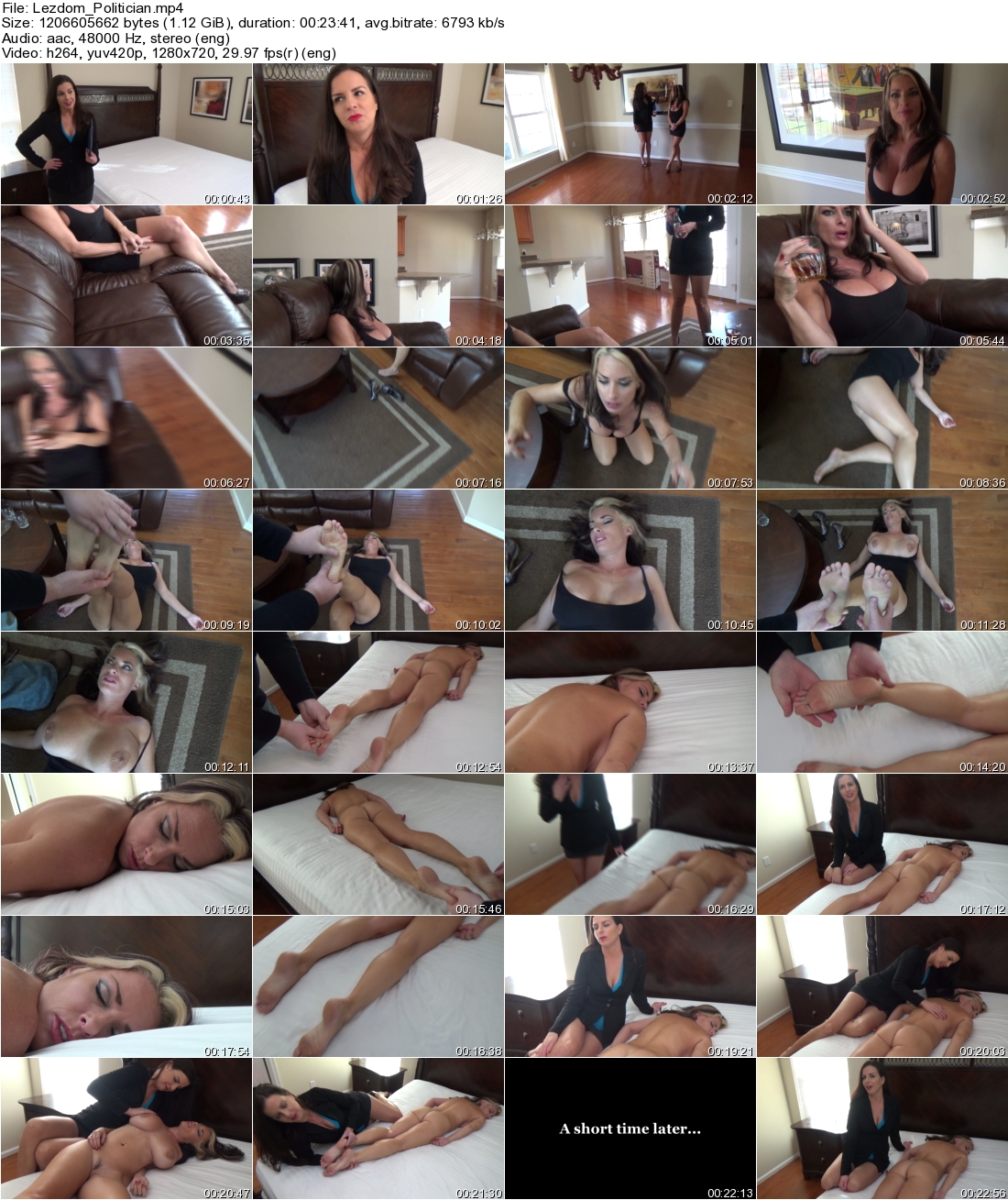 Here is a HOT new fan-custom movie featuring British bombshell Goldie Blair as a woman who is trying to get close to a politian on the rise, but lets her drinking get the best of her, ending up completely out, and at the whim of politician. In this first episode, we introduce the story, as the politician (filmed POV style) and his sexy assistant Kobe Lee enter their hotel bedroom after a long day campaigning. The talk turns to the sexy contributor (Goldie) that the politician noticed at the event, and he has his “fixer” (Kobe) arrange that she’ll be there at the next event so he can get close to her. Fading to the event, Kobe and Goldie are talking when the politician introduces himself. Kobe excuses herself while Goldie and the politician move over to another room, where they sit and chat. The politician has his assistant Kobe bring them drinks – but before he can really enjoy a drink with Goldie, he has an appointment that he has to rush off to. Leaving Goldie alone, a big mistake, as she enjoys her drinks, and ends up drinking hers, his, and the bottle that was left! Not good! When he returns later in the day, Goldie is COMPLETELY WASTED at this point. She stammers and stutters and falls to her knees in a very compromising position. The politician recognizes this could be bad if anyone see’s, and with Goldie making advances on him on her knees, he gives her a few quick PUNCHES that puts her out on the floor. Since the politician has a secret foot fetish, he decides to use his time to FONDLE HER BARE FEET. Lots of sexy close up action of Goldie’s BARE FEET being fondled. He even pulls down her top to expose her breasts so he has something to look at while fondling. At the end, she wakes, but only long enough for him to give her another quick PUNCH that puts her back out.
fundraiser Goldie Blair has now been completely stripped naked, and we find her face-down on the bed at the politician’s hotel room. He there, FONDLING HER BARE FEET, while she remains out, snoring and lightly breathing. Lots of FOOT FONDLING, before the politician’s aide (Kobe Lee) comes in. Being the “fixer” that she is, they begin to decide on ideas of what to do with her. They talk about several ideas, before in the end, it’s decided to just leave Goldie with Kobe and she’ll “take care of her.” The politician leaves and Kobe enjoys fondling Goldie’s helpless body and feet a little bit. Goldie is left in the care of Kobe…I’m sure she’ll think up something fun to do with this sexy British bombshell.
Category: DAMSEL IN DISTRESS
tags:lezdom,lesbian domination , storyline,stroy line,humiliation,submission